Since getting back into Napoleonics I have been adding some extra volumes to my library. I already have several books relating to the period - might show you those another time - but these are some recent purchases. So far I have read through the Jac Weller book and really enjoyed it, and plan to make my way through the others over time.
I think the Weller and the two Osprey's were purchased new from The Book Depository, the rest I managed to find second-hand on AbeBooks. The books from AbeBooks were real bargains - the postage was more than the book in most cases, I highly recommend trawling through their site. I am waiting for one more book to arrive, which was a particularly good buy : The Thin Red Line , illustrated by Bryan Fosten which was $16.10 US including postage - this book usually costs a good deal more. 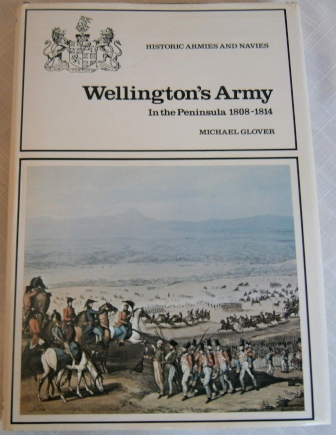 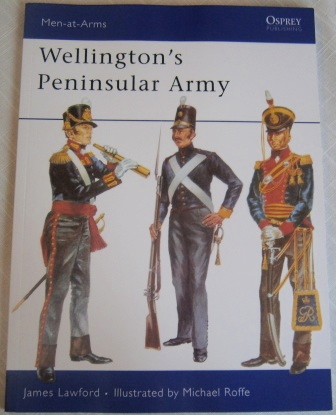 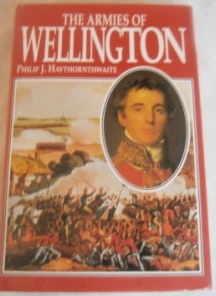 Spending will now be on hold as I am in between jobs, having resigned from my previous position due to its impact on my physical and mental health. I have already had a couple of interviews, so here's hoping for an encouraging outcome to what has been a pretty tough couple of years.
I plan to post some more pictures of recent painting, I would like to get the basing done first though.

I just noticed, this was my 100th post, plus I've hit 100 followers - thanks to everyone who has commented, followed and encouraged - CHEERS!!!

From the Archive Part II....British & Portuguese

All 1/72, mostly plastics but with a few metal chaps from Newline Designs. There are some head swaps to create a unit of British Light Dragoons with Tarleton - British Horse artillery crew heads combined with bodies from French Hussars.

I hope you enjoy them, they were fun to paint: 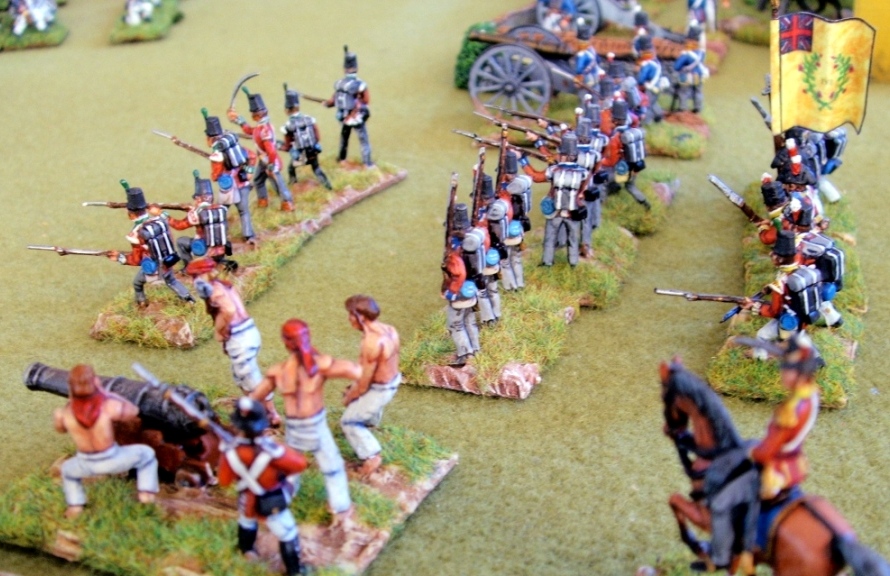 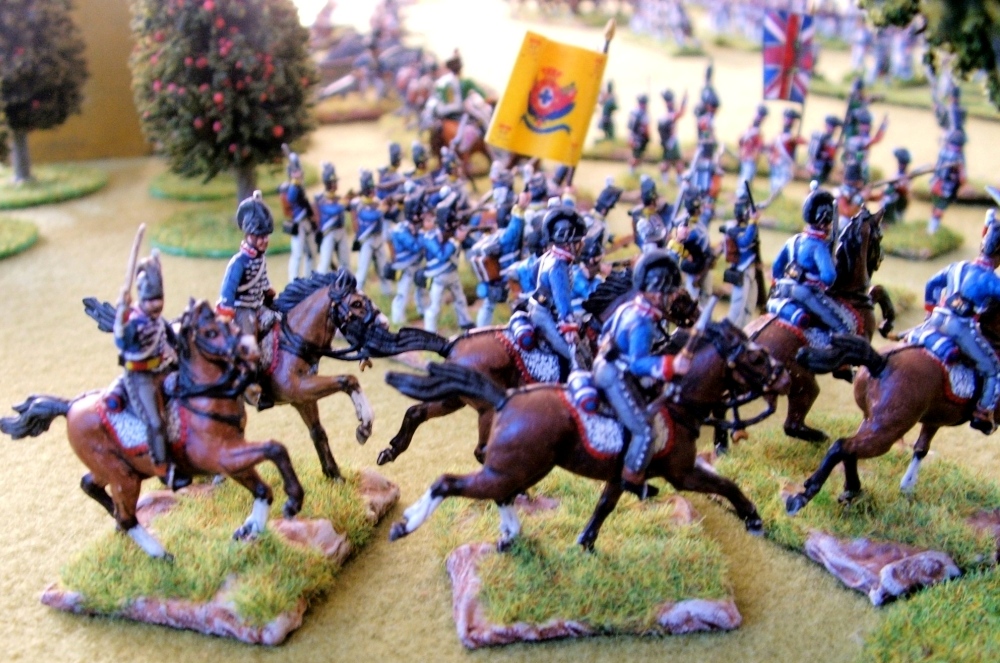 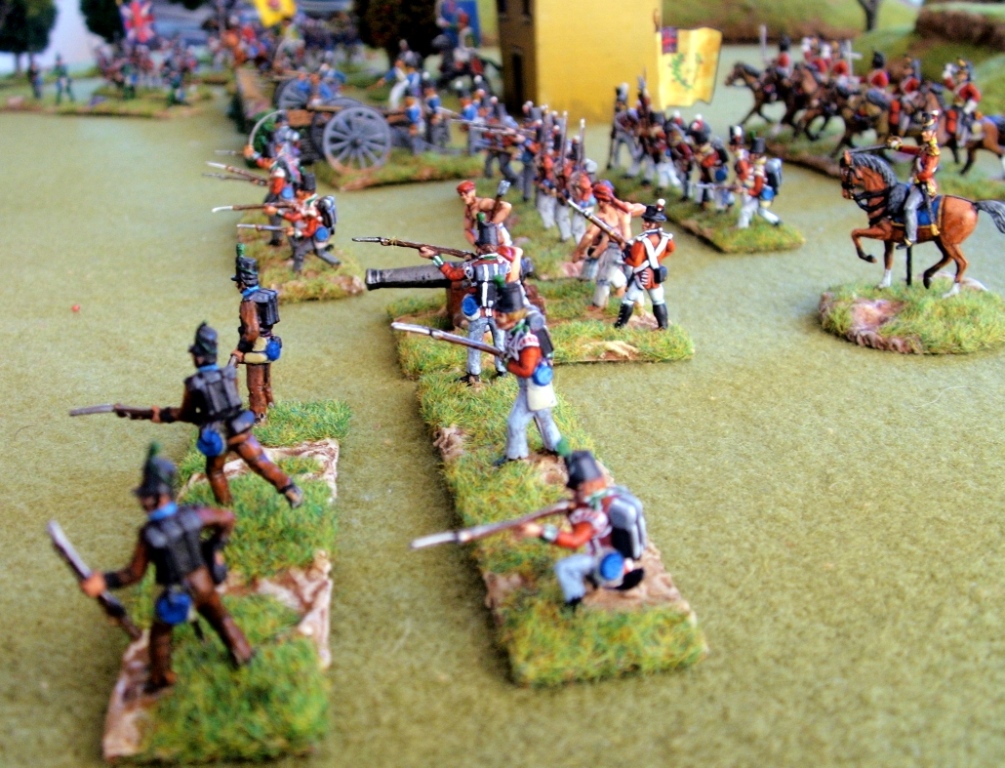 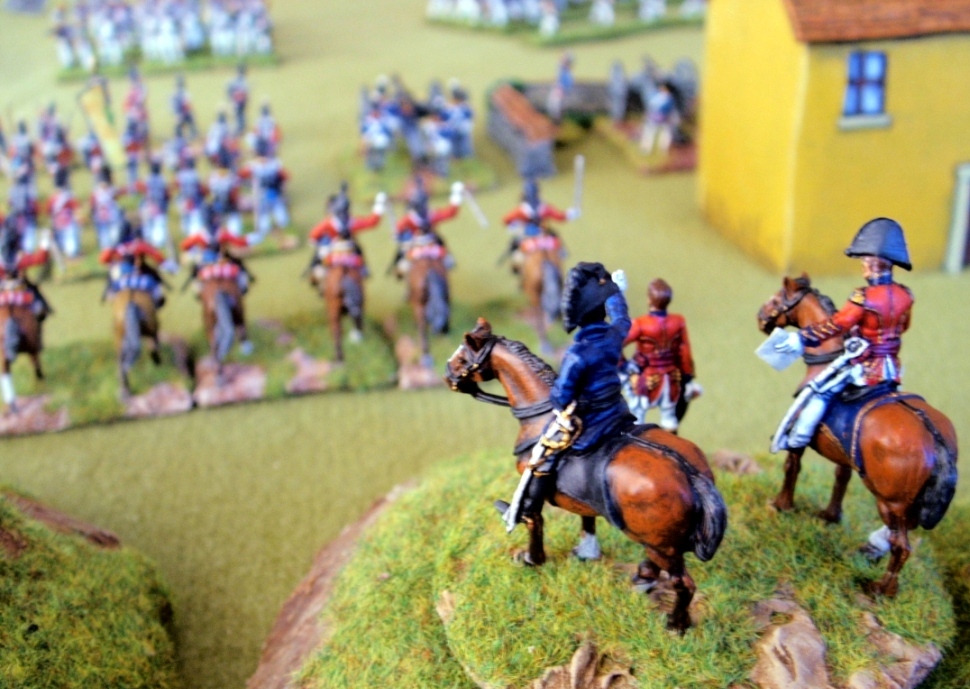 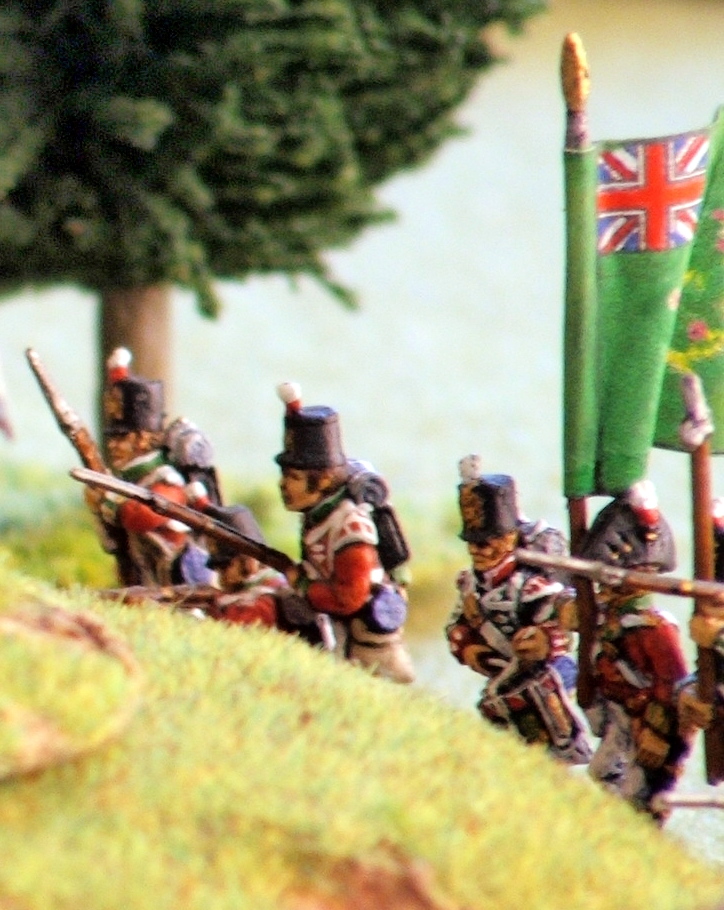 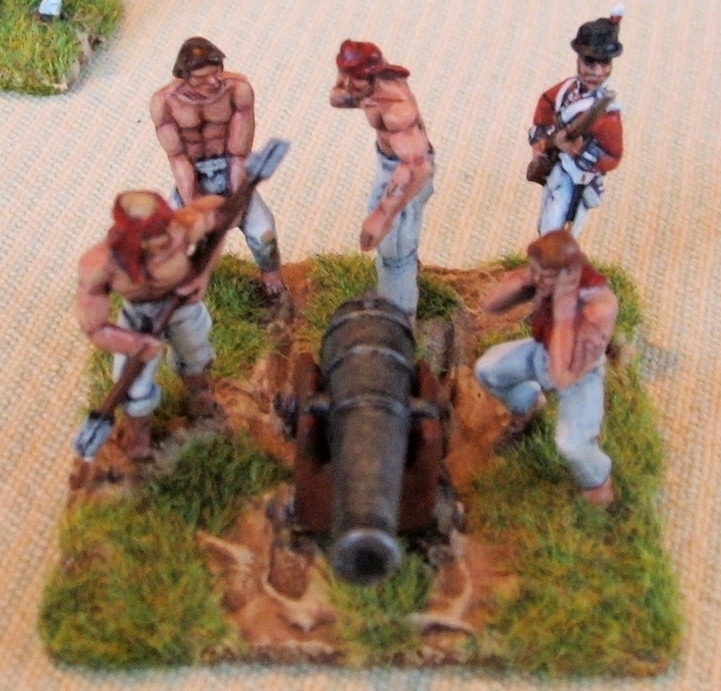 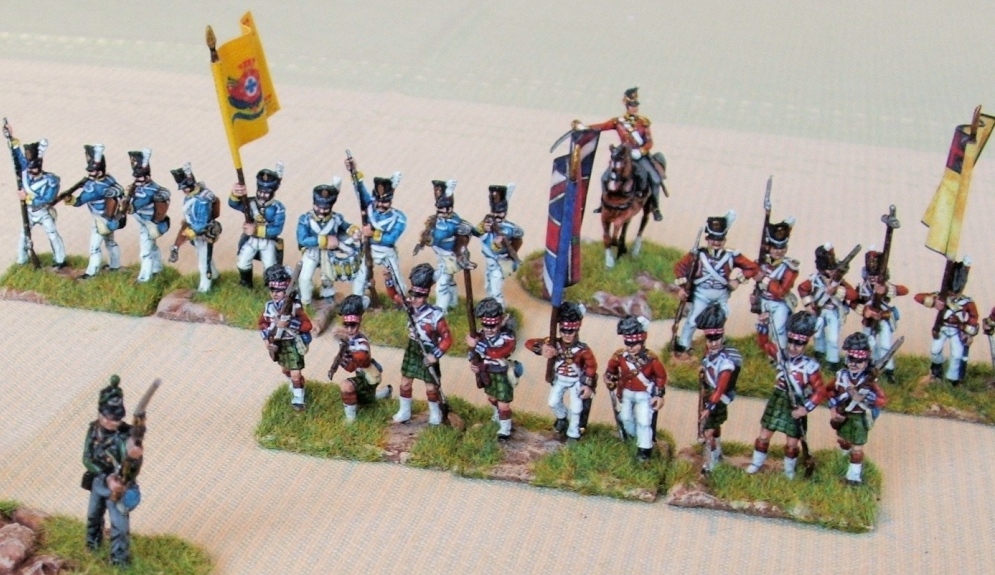 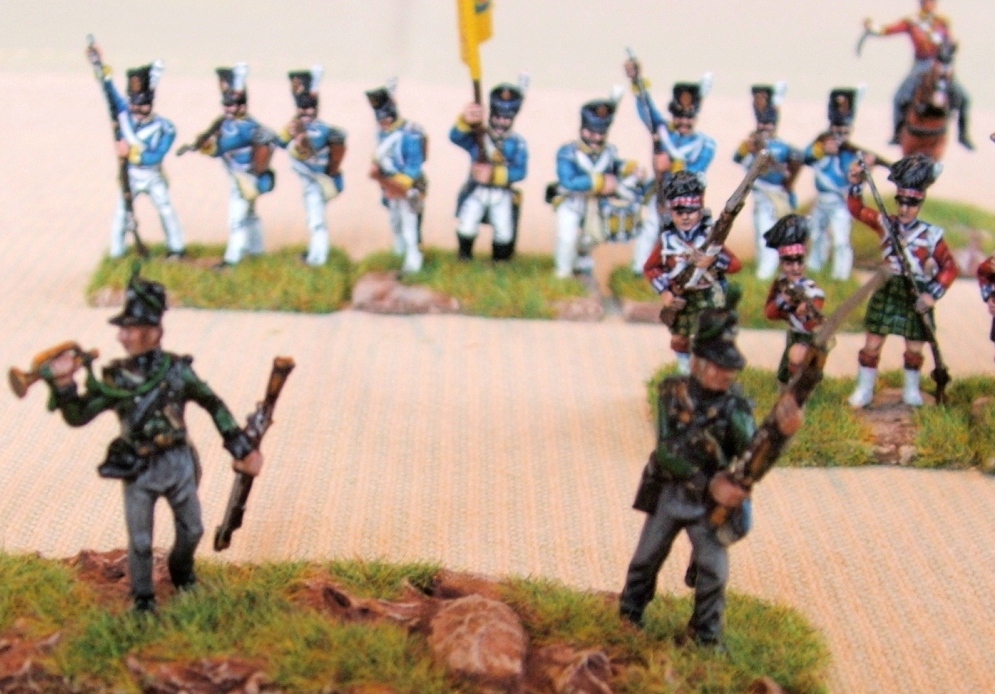 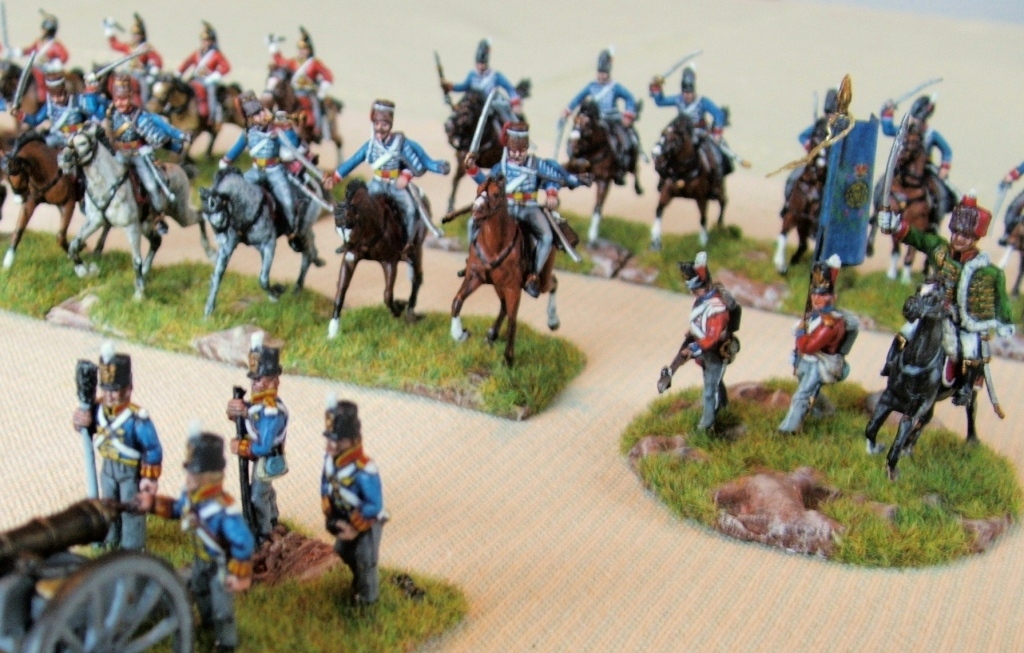 There are a few Napoleonic figures that I painted in my son's collection, perhaps we can take some photos of those too.