British Artillery in two scales plus an officer...

G'day all. It's been a while, I've started a new job and haven't given much time to wargaming pursuits (although I have been playing Napoleon Total War on the PC a lot!).
Today I present some British Artillery from the Napoleonic period in two scales - the 18mm stuff is for my collection, and the 1/72 is for my son's collection. In addition I have an AB 18mm mounted British officer. Let me know what you think, and please feel free to fire away with any questions :)

First up some 18mm British Foot Artillery made by Campaign Game Miniatures - I would have preferred them in stovepipe rather than Belgic shako, but that's what they had. Quite nice figures, even if they seem somewhat short in the legs: 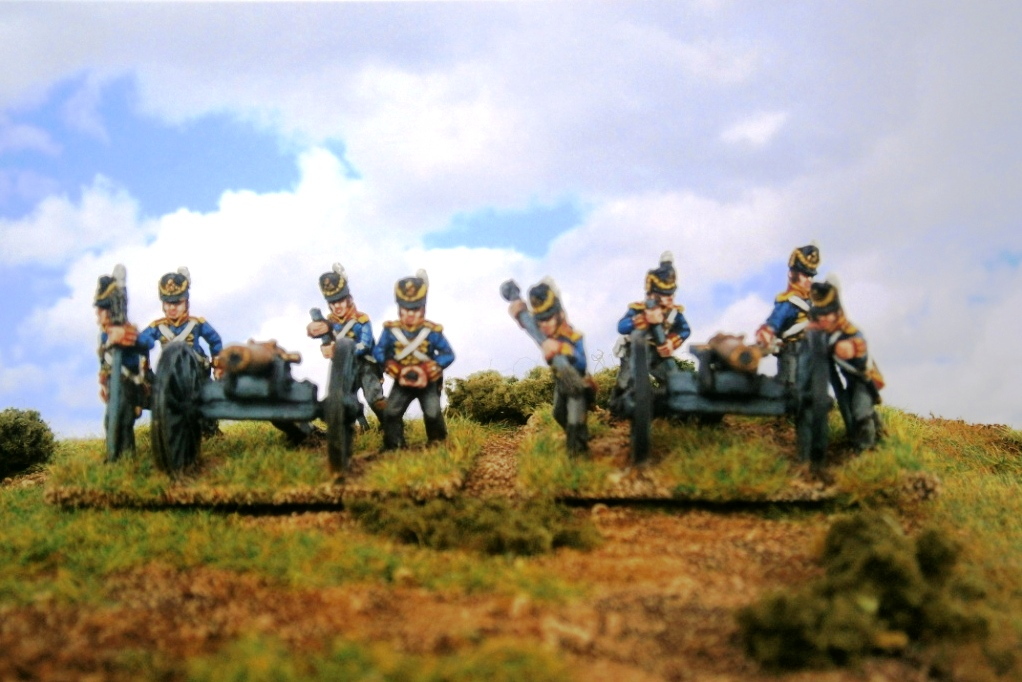 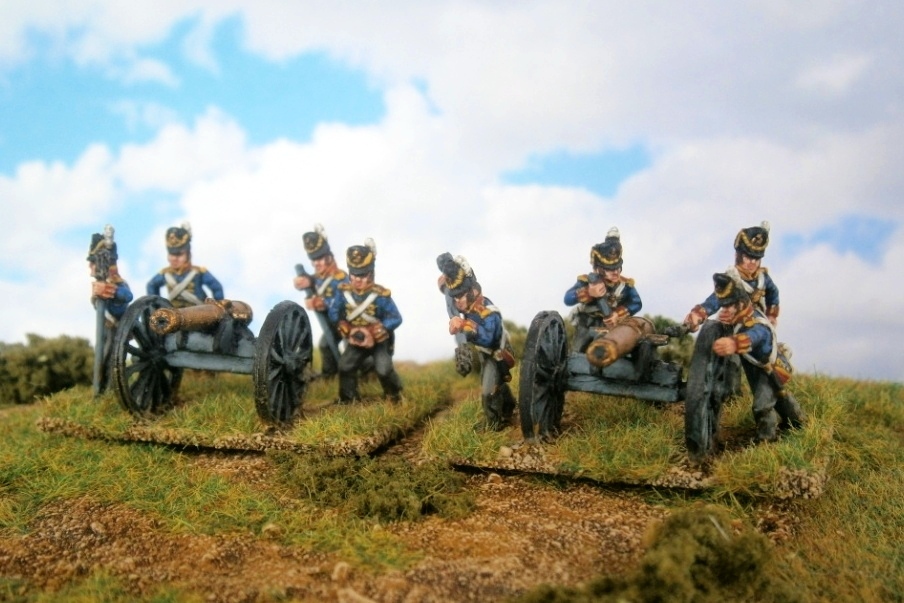 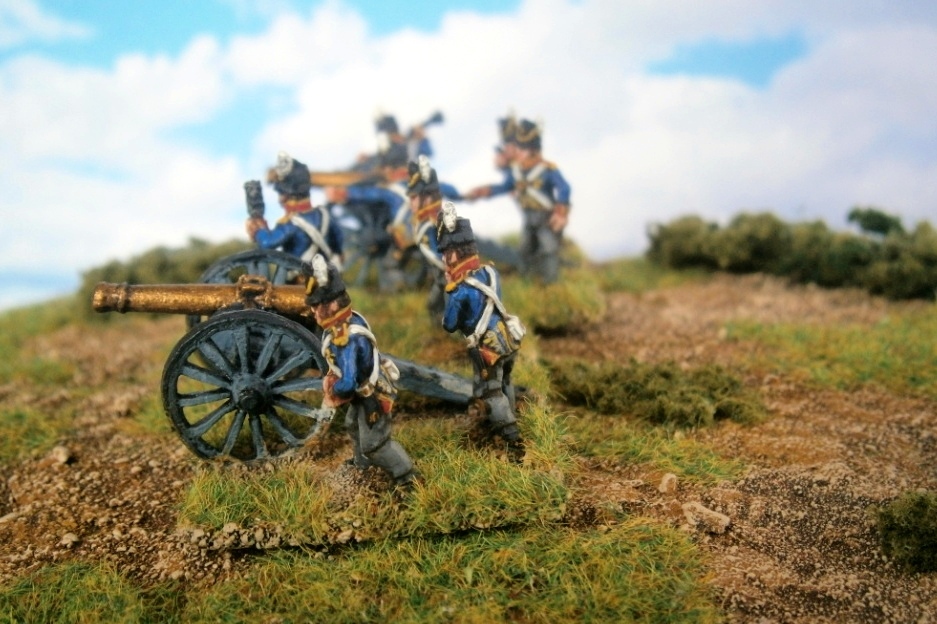 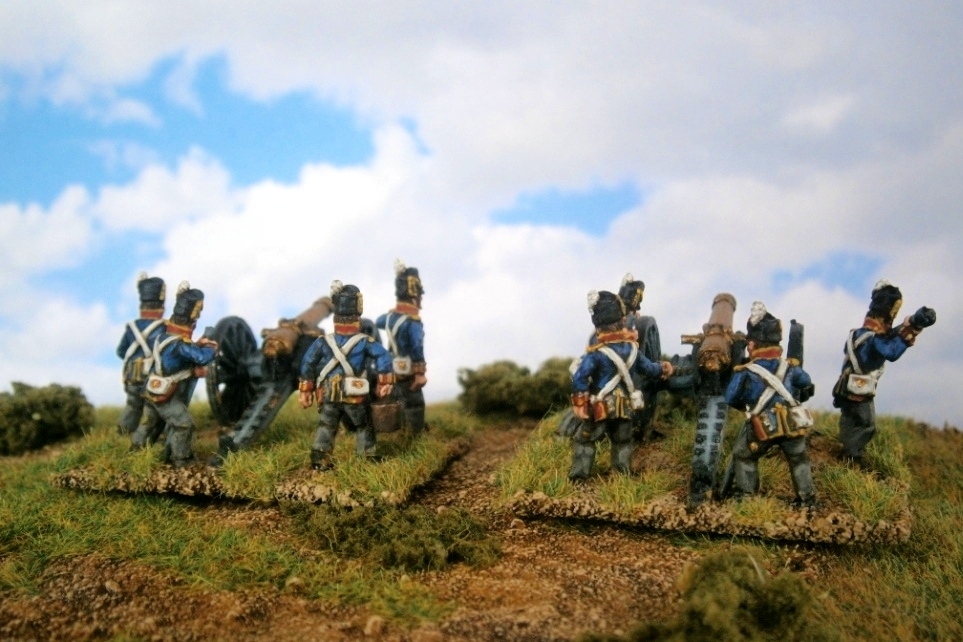 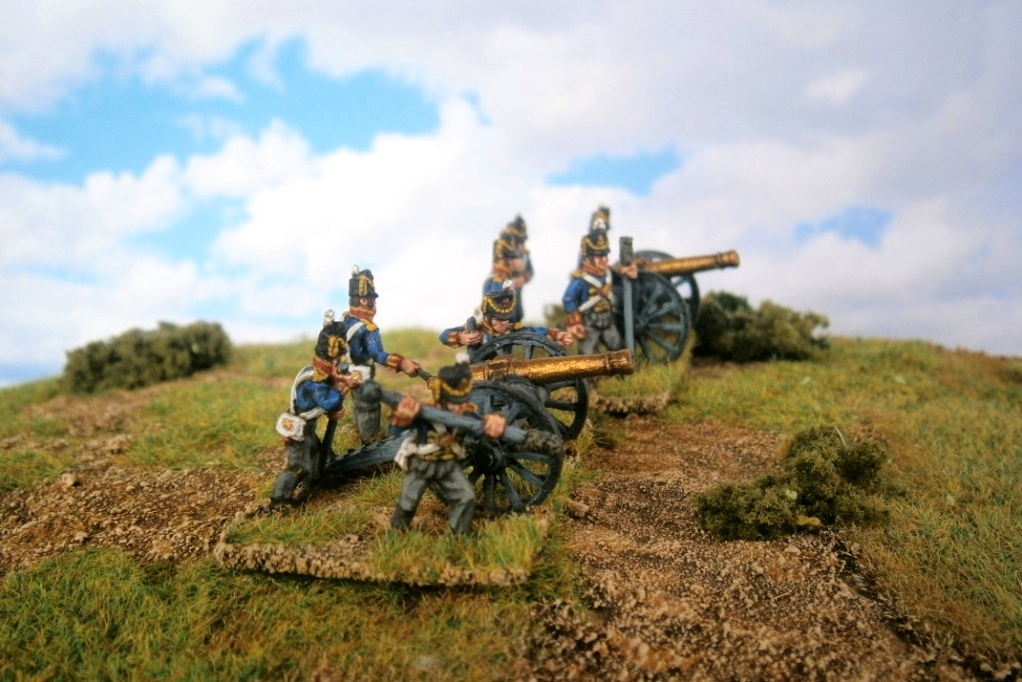 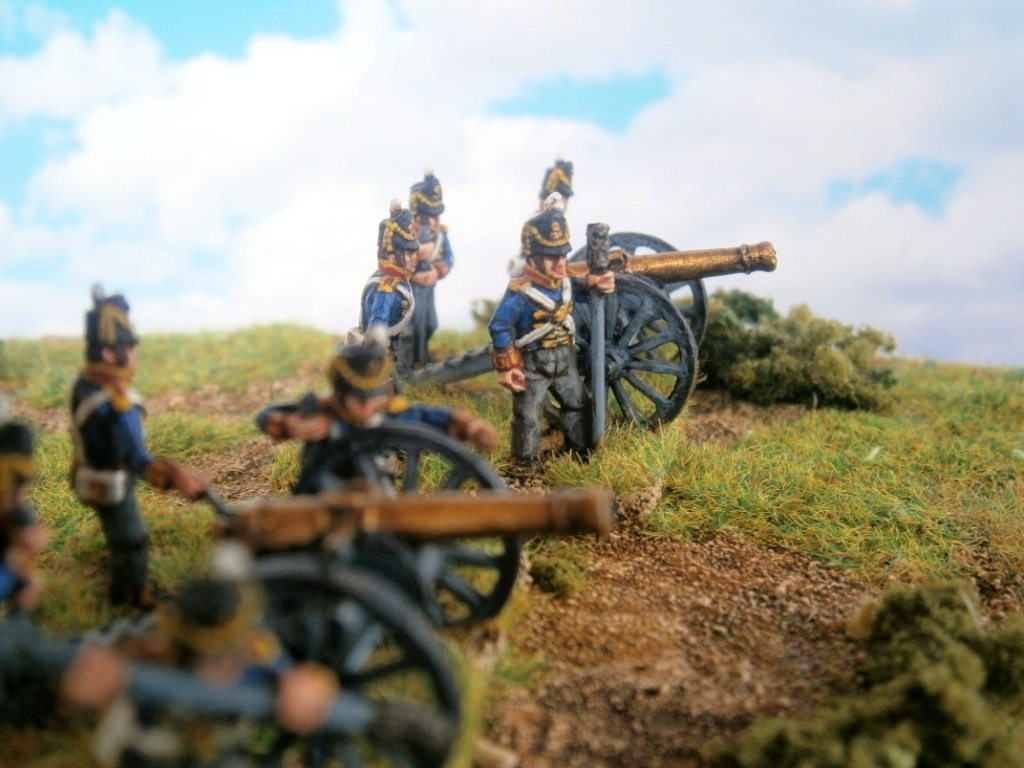 Next up, the mounted British officer from AB (c/o Eureka Miniatures)  : 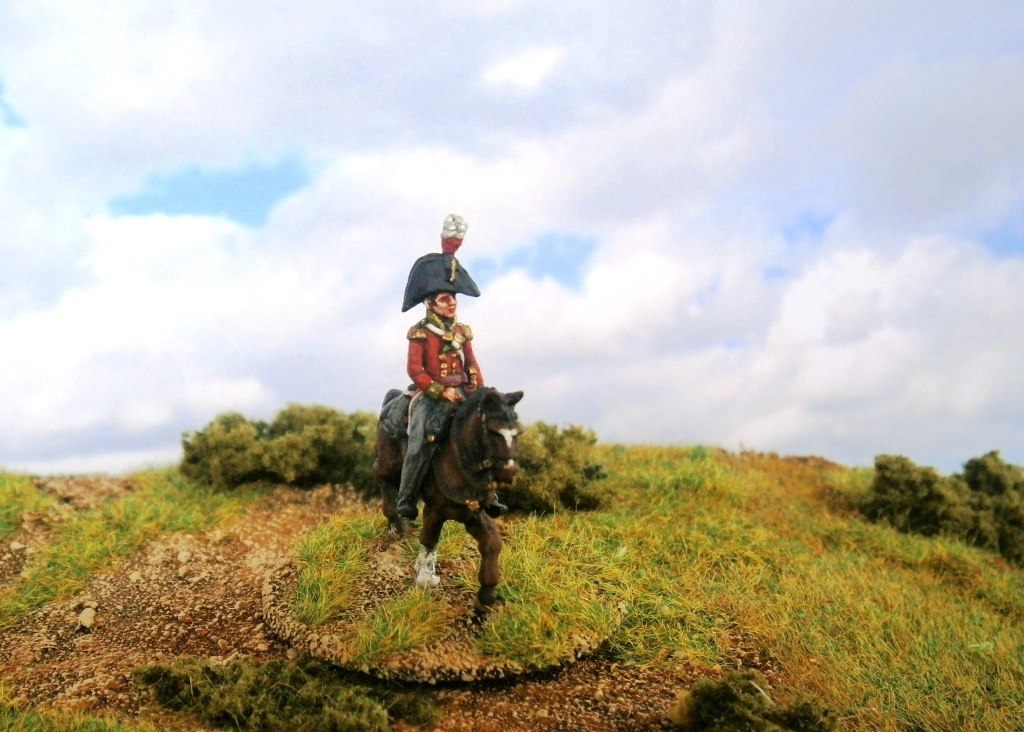 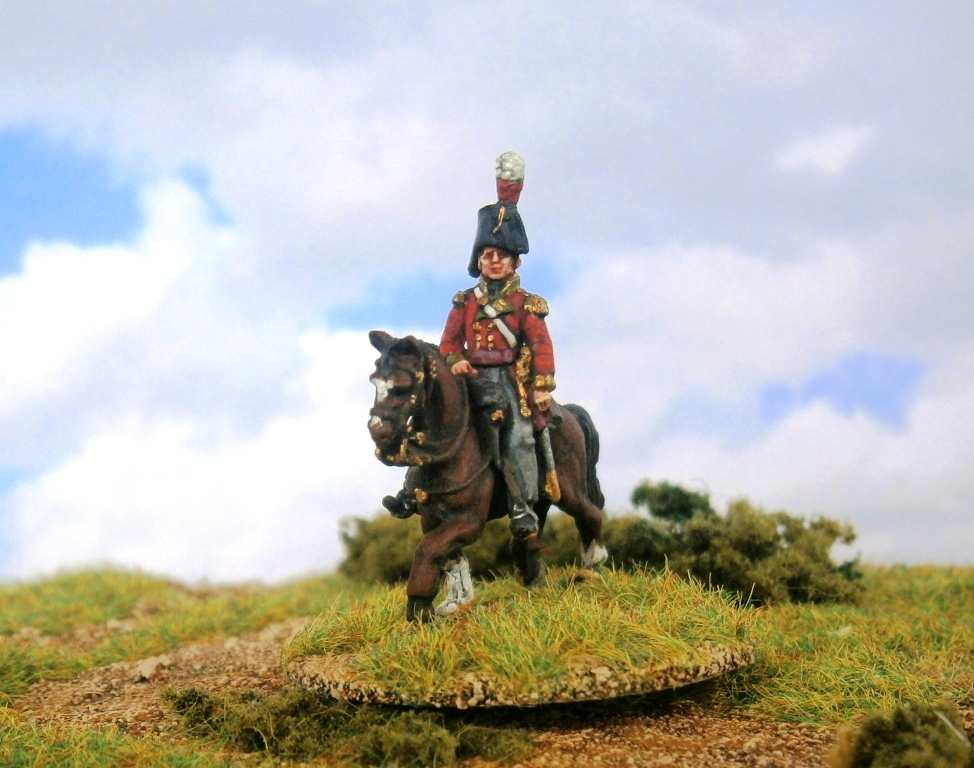 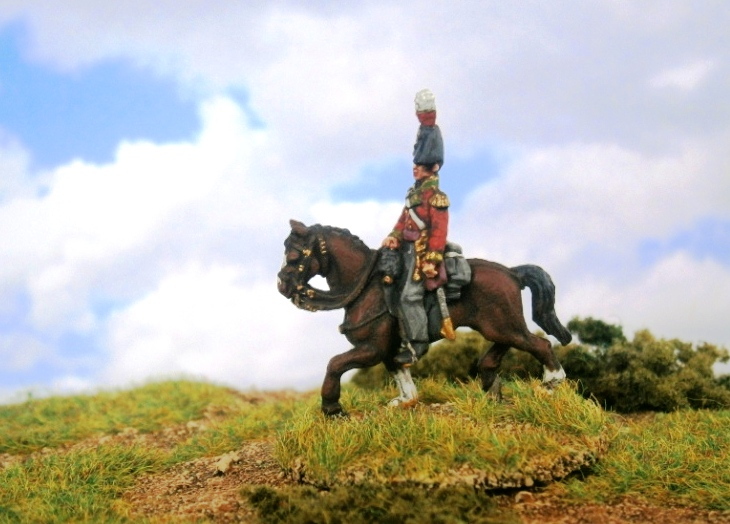 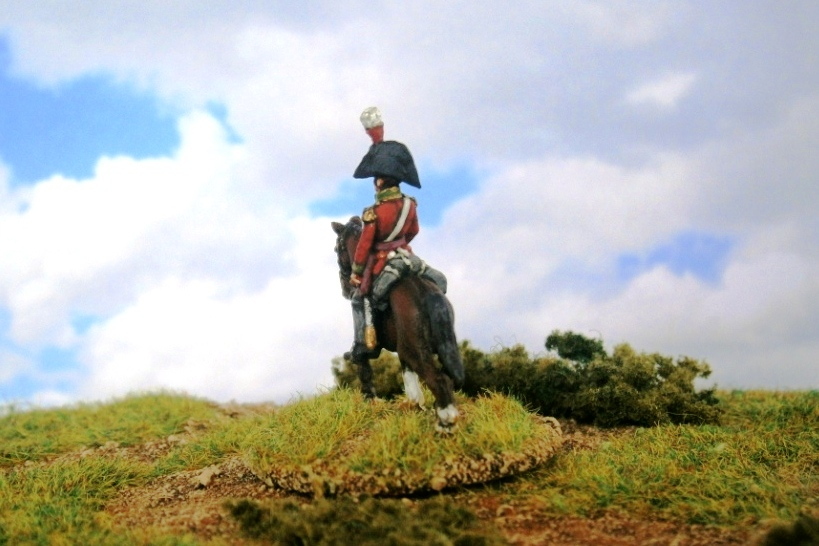 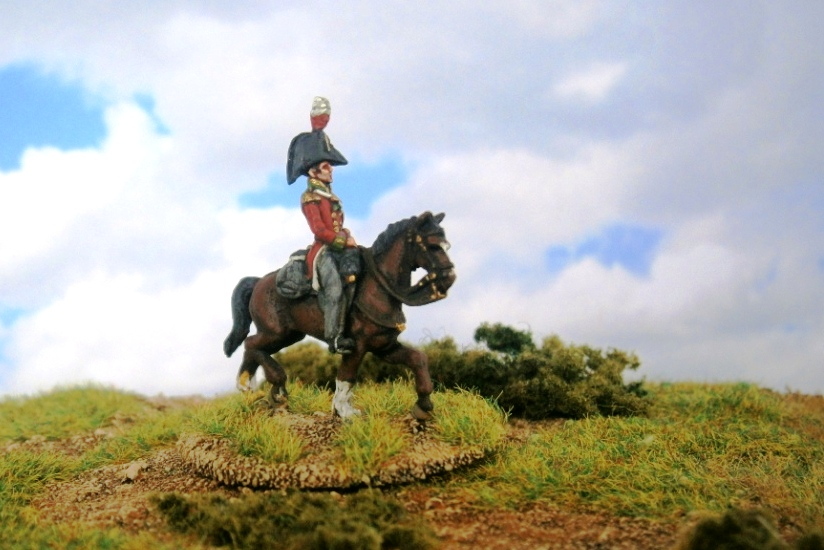 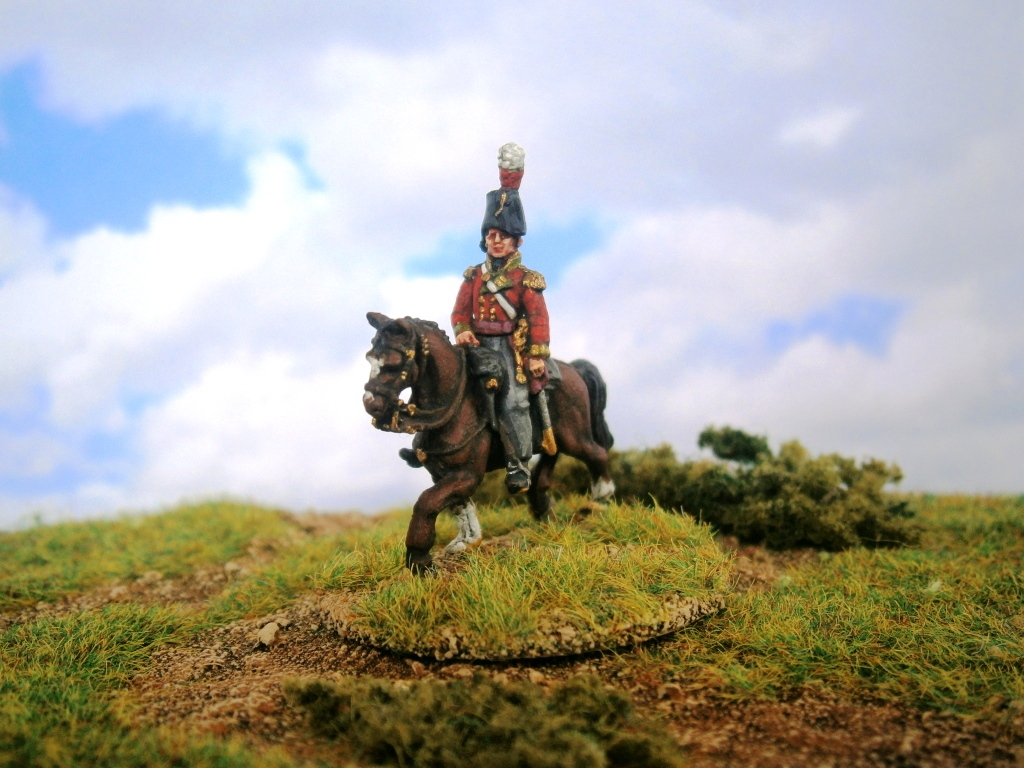 Now for some 1/72 plastics that I have painted up for my son's collection. These figures are a combination of A Call To Arms and Revell sets: 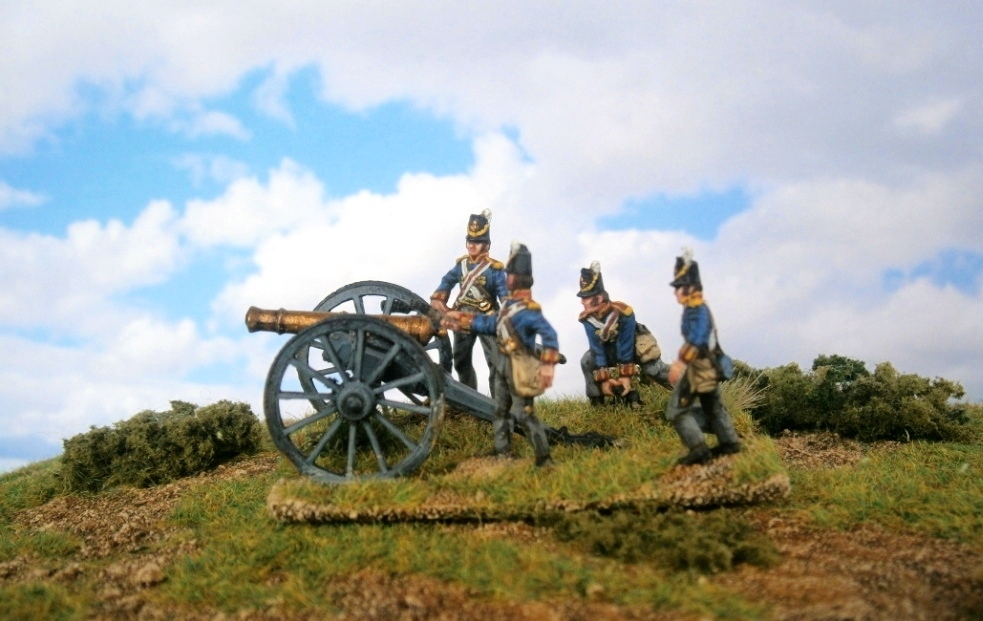 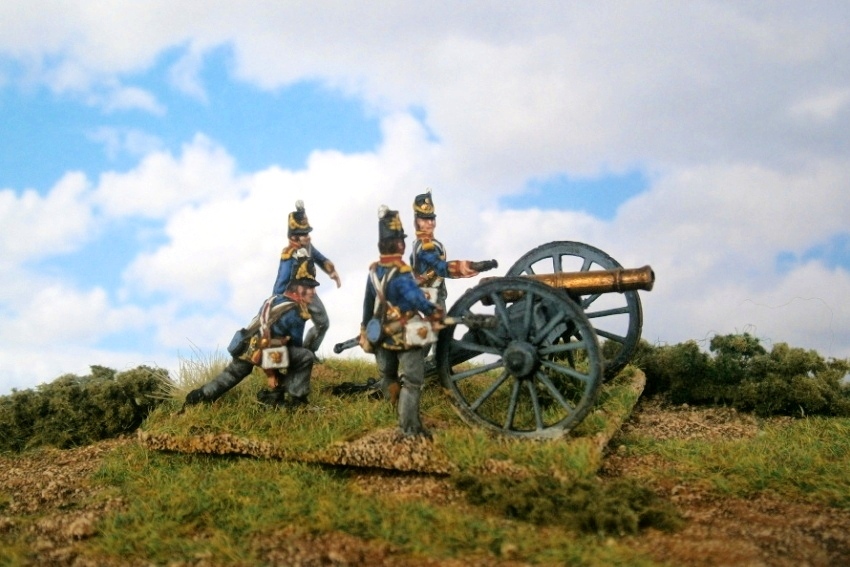 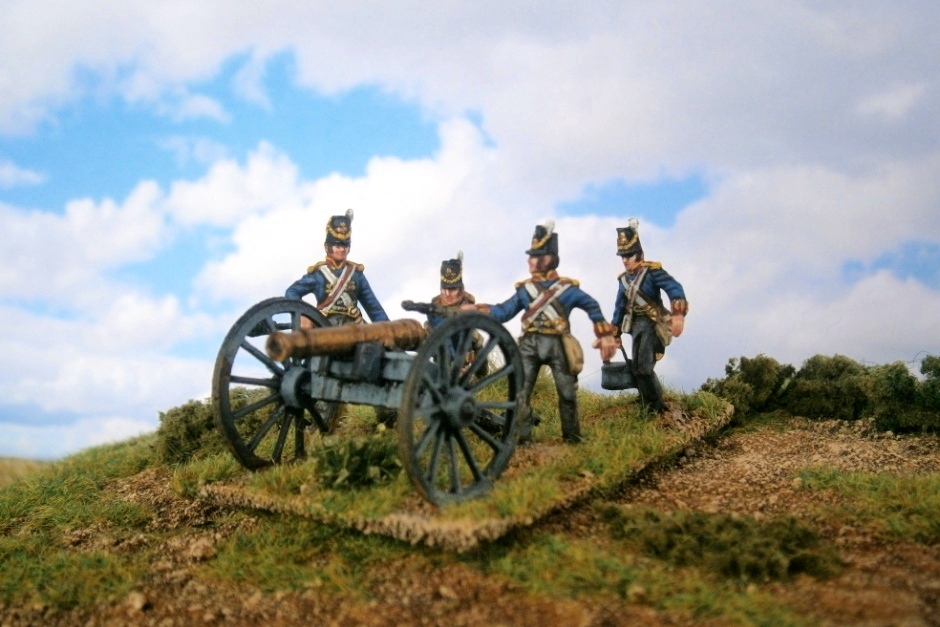 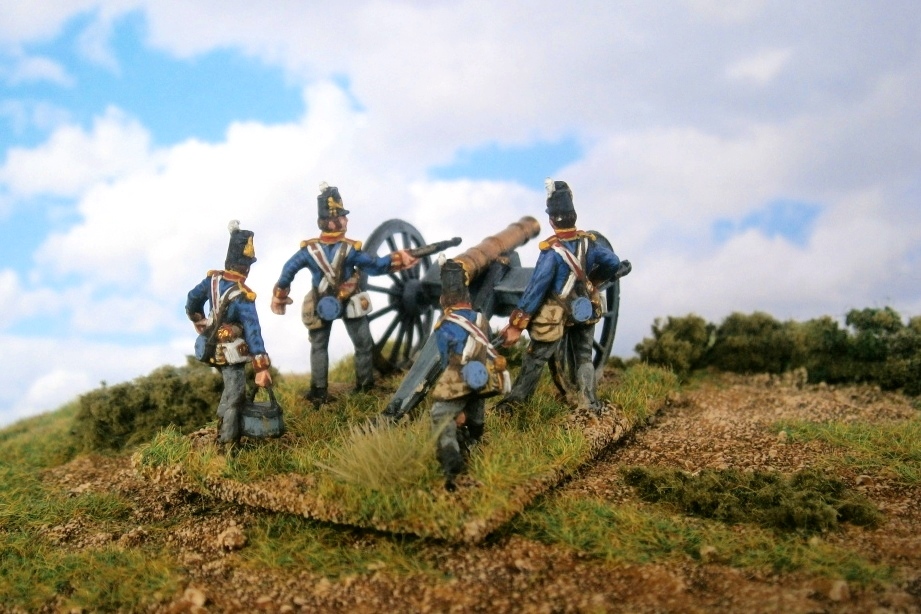 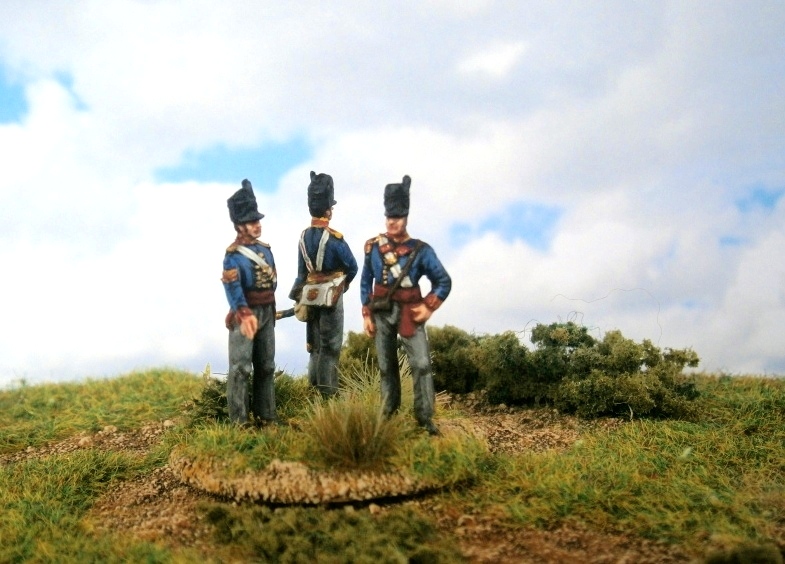 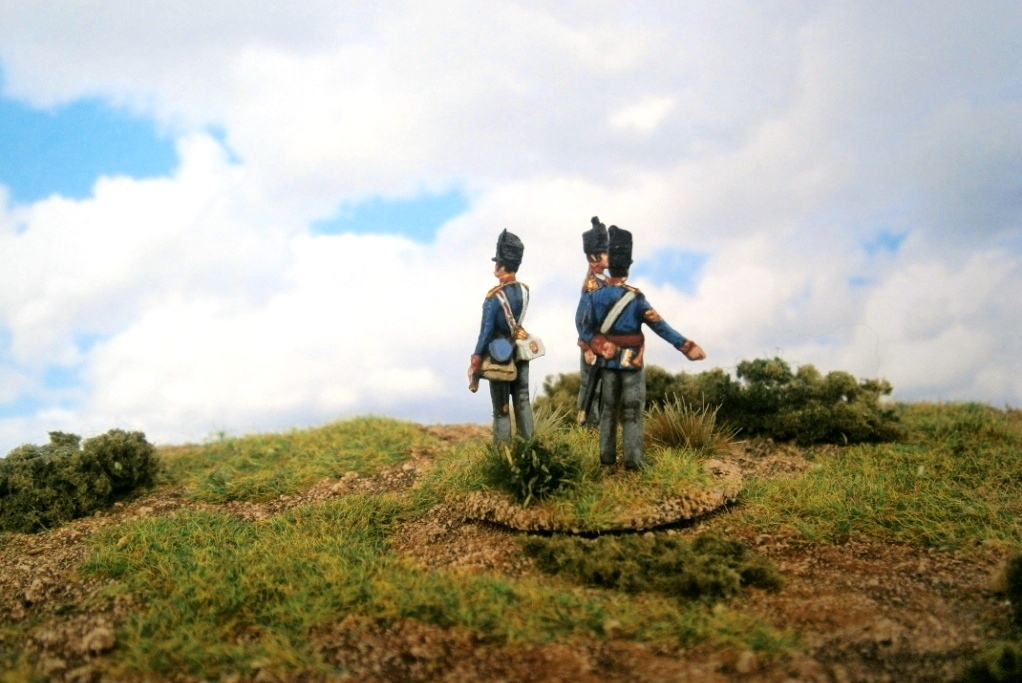 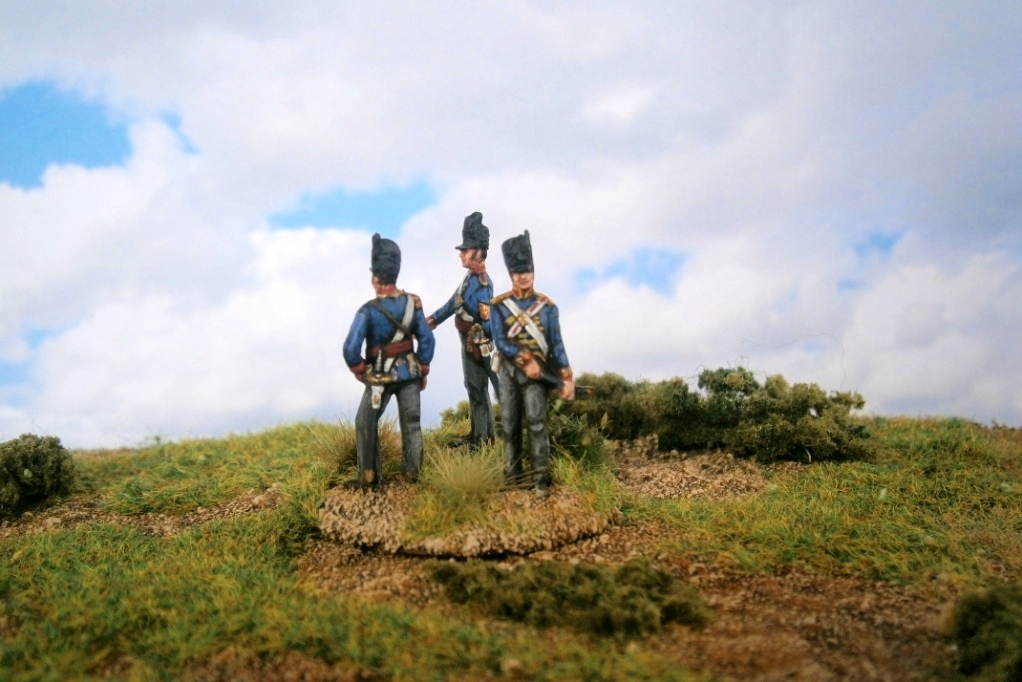 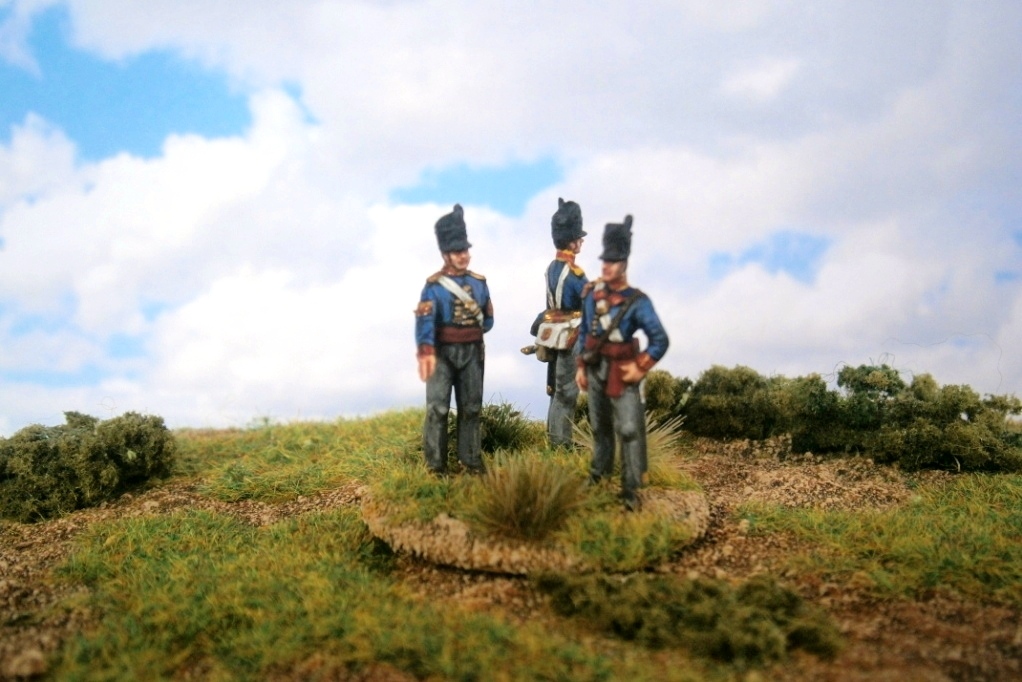 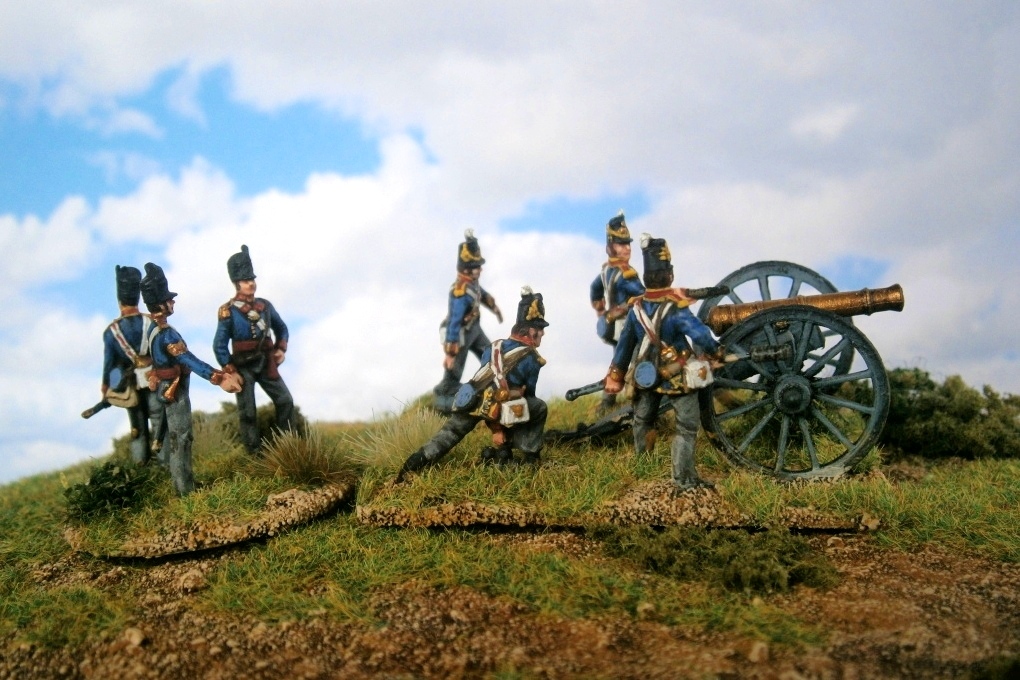 Finally the 18mm chaps together in a group shot: 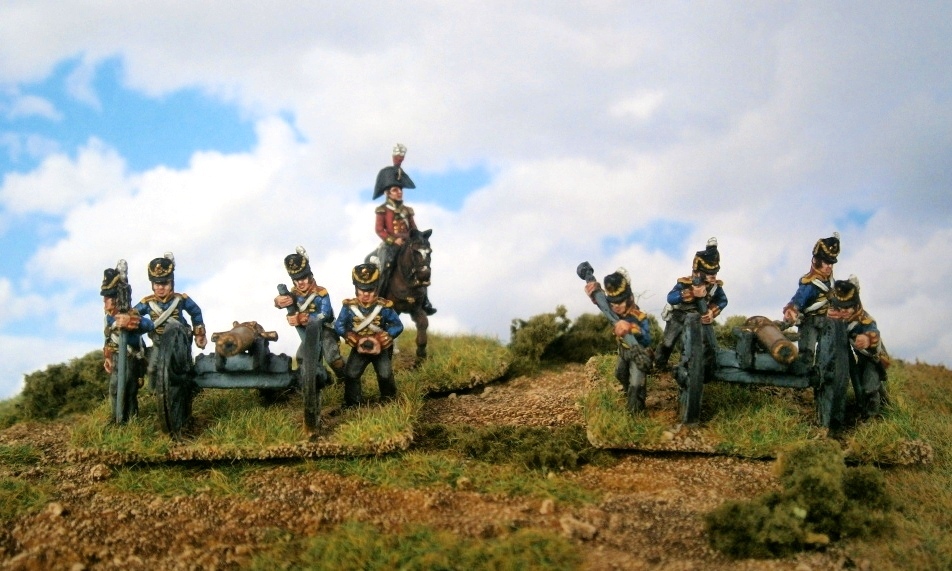 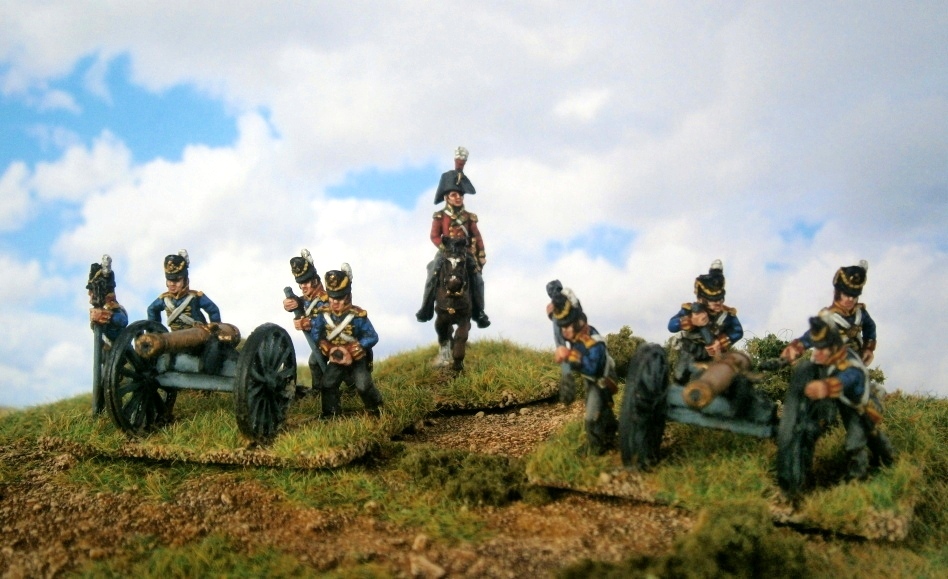 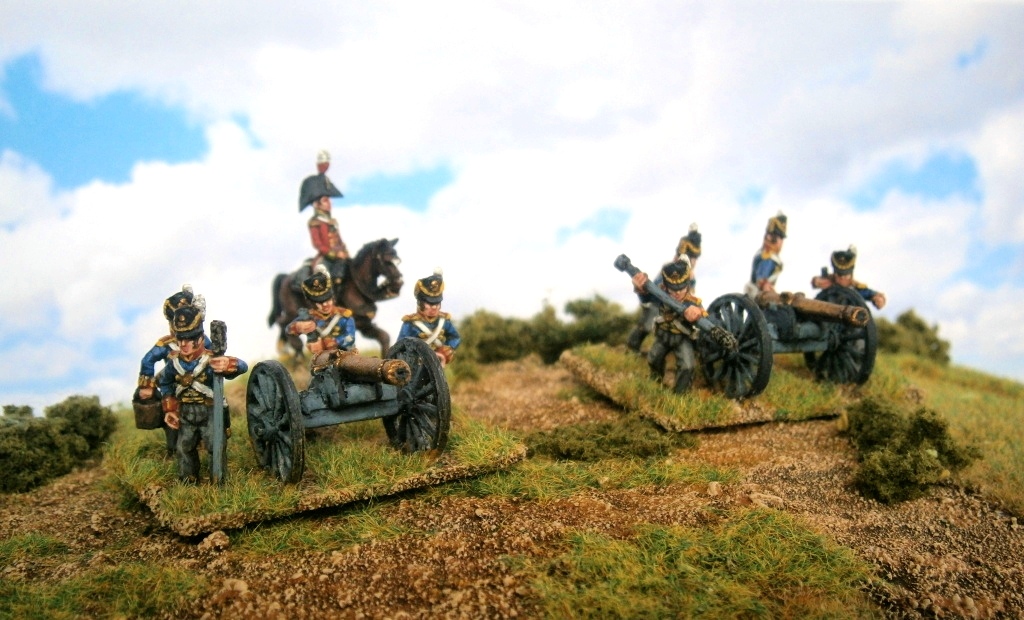 On the painting table at the moment I have some Warmodelling 18mm British Light Dragoons in the Tarleton helmet, a couple more 1/72 plastic Napoleonic figures, plus I may actually finish off a couple of WW2 figures. WW2 is not gone and forgotten, I have just put it aside for a time to do something different.....
All the best,
Sarge.