I have finished my two British 17pdr Anti-Tank guns plus crews and tows.


I enjoy looking at other people’s blogs where they have used a variety of manufacturers in their battlegroups- good examples of this are found on Ben Feine’s and PiersBrand’s blogs. I have attempted to do this with my current project.


One of my 17pdrs is from a plastic Revell kit (probably ex-Matchbox), along with a Morris truck, the other 17pdr is Britannia with a SHQ Morris tow. The crew figures are mostly from AB’s 17pdr crew set, apart from two chaps which are from WartimeMiniatures- a company here in Australia which has started producing some rather nice WW2 British. The Wartime miniatures are nice clean casts with a good amount of detail- the sarge with the binoculars even has his stripes sculpted on. They were intended for a 6pdr crew and were carrying 6pdr munitions, so I replaced the 6pdr shell with a 17pdr. The shell & spent shells are from Sgts Mess.


You may notice that the Revell Morris has no driver even though one was available in the kit; I did not include this because in my opinion it was too small even for 1/76- it would have looked like a boy scout was behind the wheel! 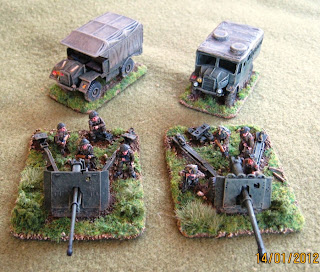 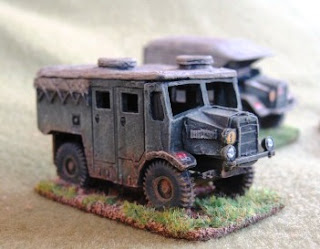 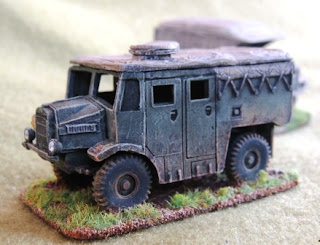 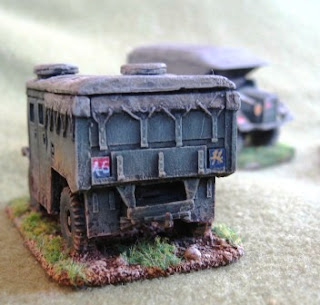 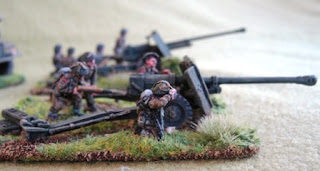 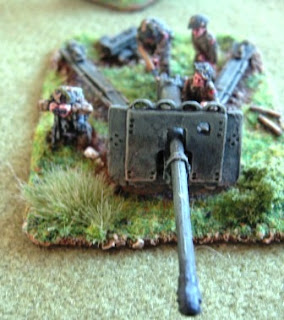 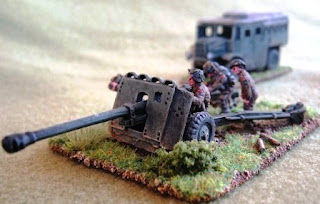 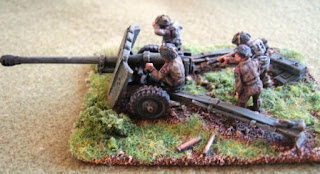 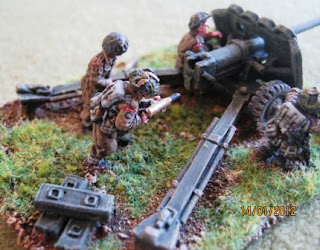 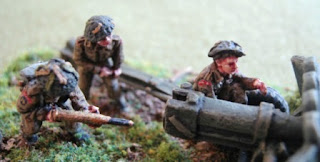 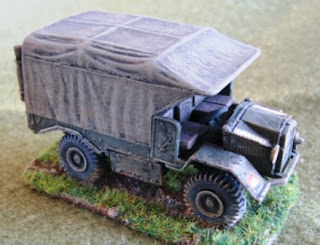 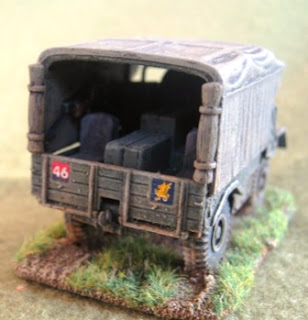 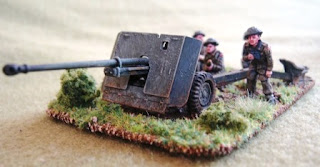 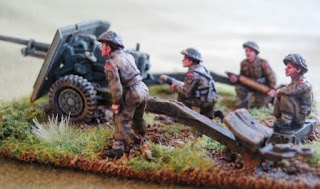 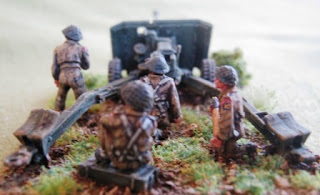 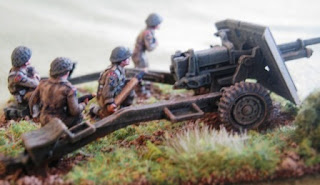 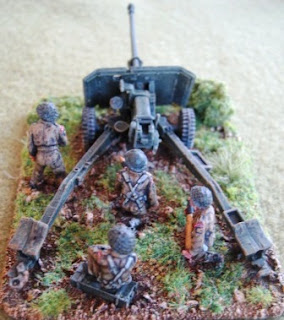 A brief interlude whilst finishing off some more 20mm Brits- I thought I would show you some LOTR stuff my son painted (he's been asking his dad to put some of his stuff on the blog for a while), plus a Gil-Galad figure I painted. My son is 13 & has accumulated a substantial collection of LOTR figures, plus lots of other soldiers (my wife is getting exasperated about the space they take up- oops, my influence I guess). So first up here's the GW Gil-Galad I painted up for him: 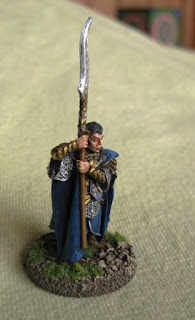 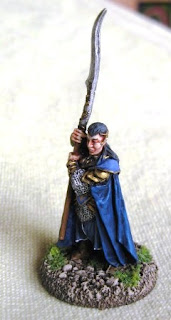 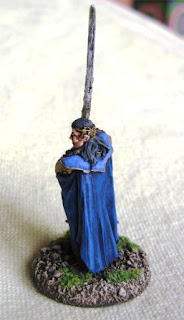 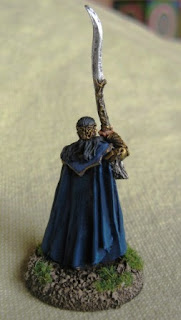 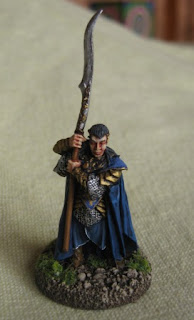 Now here's an assortment painted by my son:

My WW2 stuff is slowly progressing, I am a reasonably slow painter at the best of times, plus I've had some health problems since early November. My next offering should include two 17pdr AT guns plus crews & tows from an interesting mix of manufacturers, plus some converted plastic Brits.
Posted by Jacksarge Painting at Saturday, January 07, 2012 3 comments: