I lose track of what I have posted on my blog and what I haven't. Since I have been using Facebook I tend to do my initial posting there, followed by a more complete post on my blog, after this I sometimes share pictures on the Lead Adventure Forum. Anyway, I am fairly sure I have not shared these pictures on my blog before.... :-)

First up is an Anglo Saxon standard bearer from Gripping Beast - lots of pictures of this from different angles :-) The banner is from Little Big Man Studios, the shield design is freehand.

Secondly, a casualty base converted from a Blacktree Designs Viking raider type - he has been given a greenstuff beard, chopped off his base, and skewered with a brass rod spear.

Thirdly is a pony from Gripping Beast, useful as either set dressing or part of a scenario. 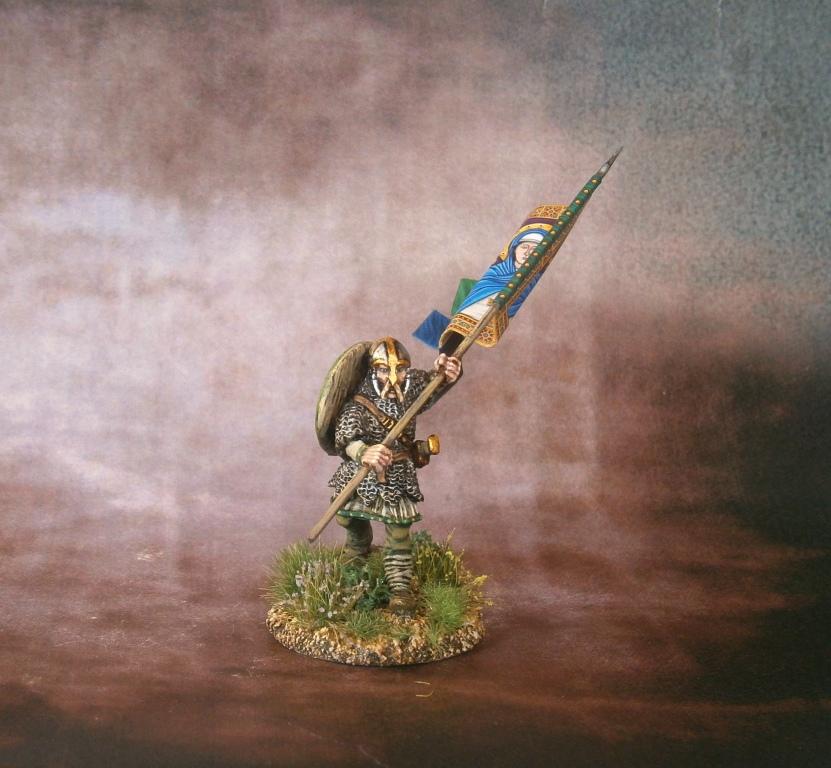 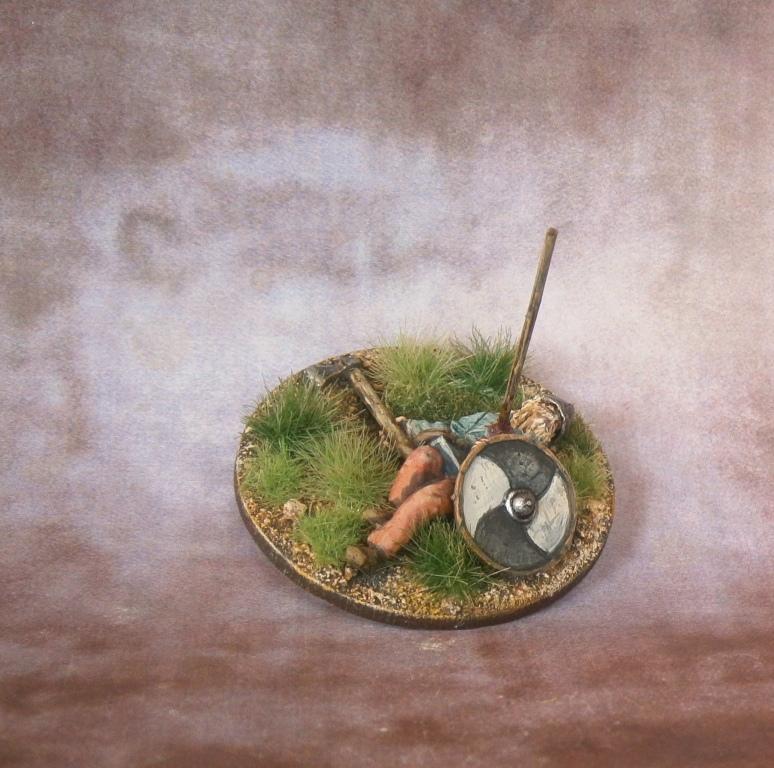 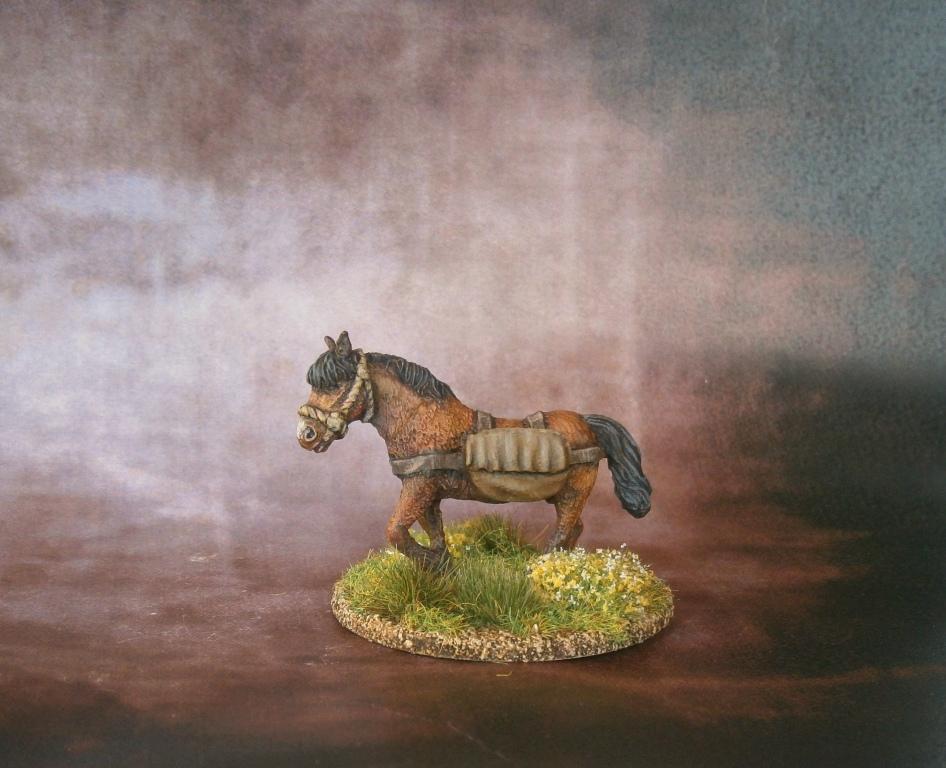 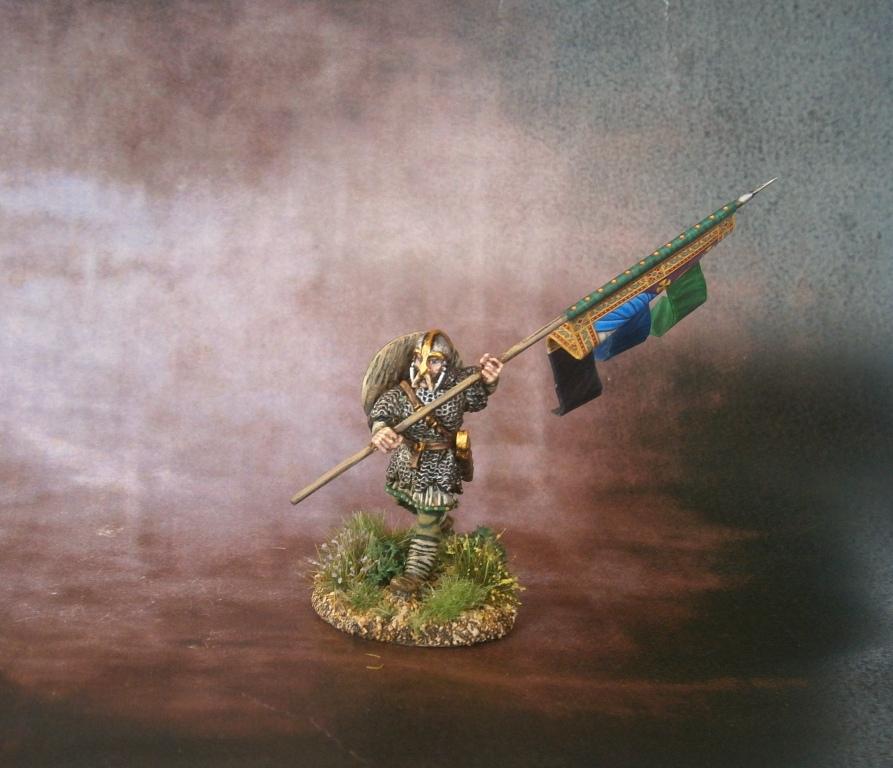 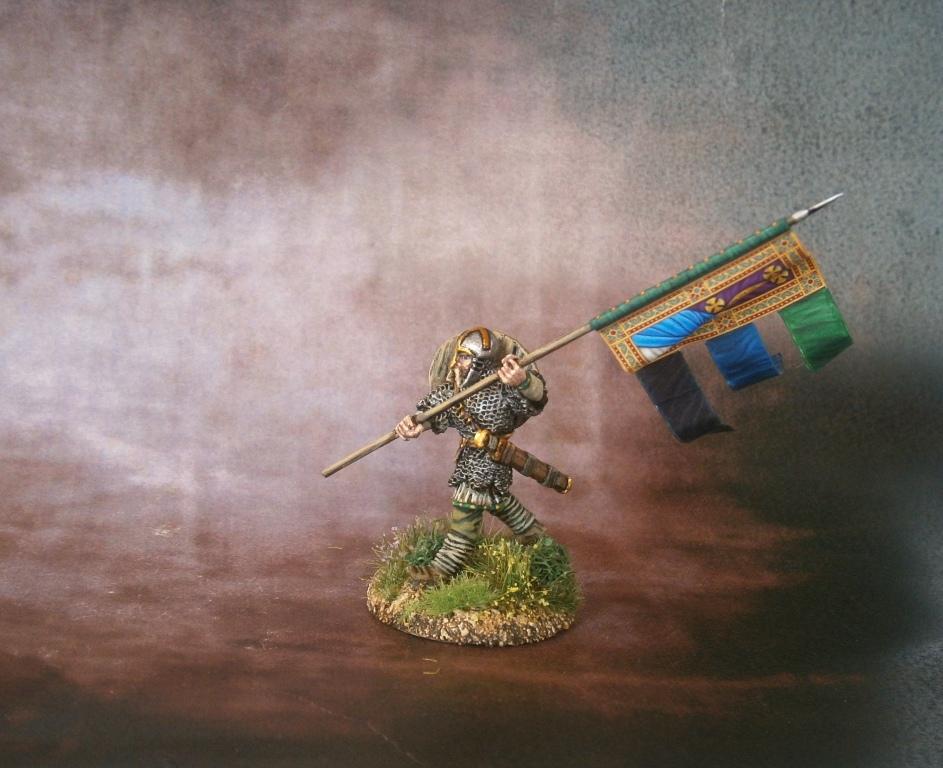 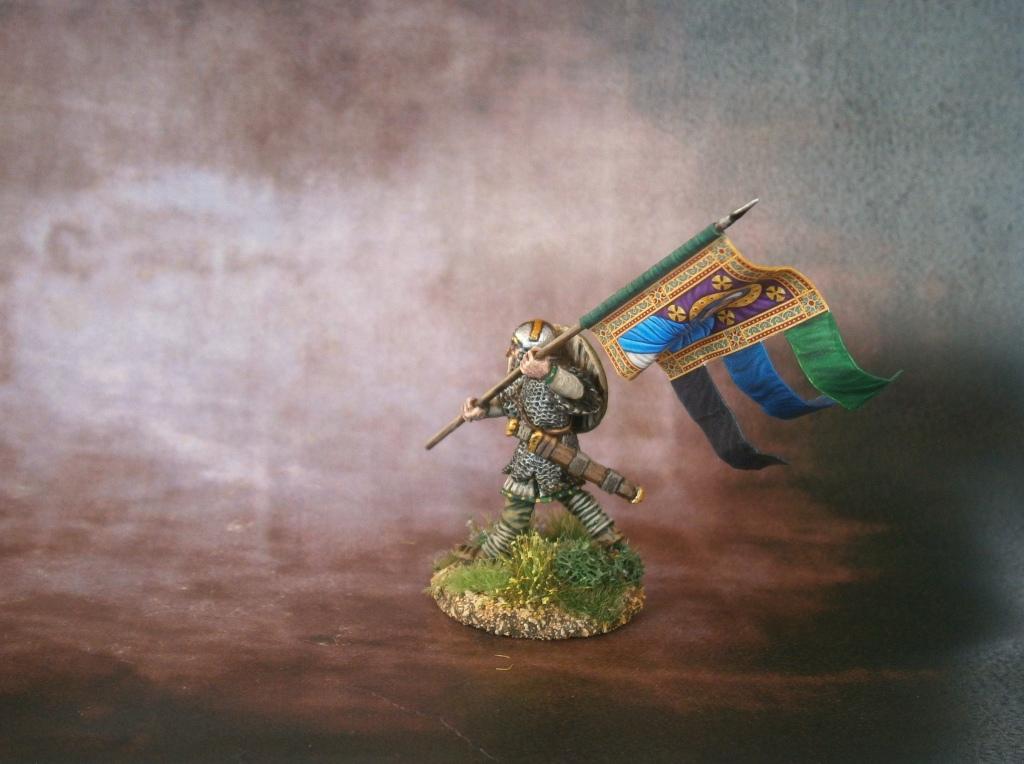 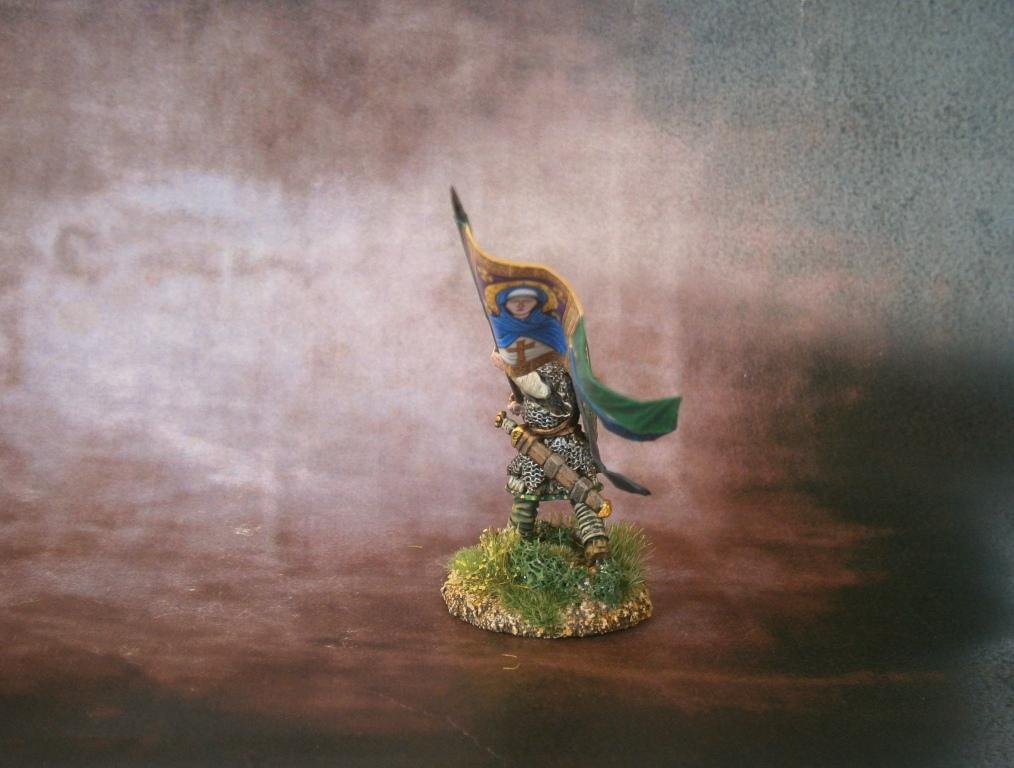 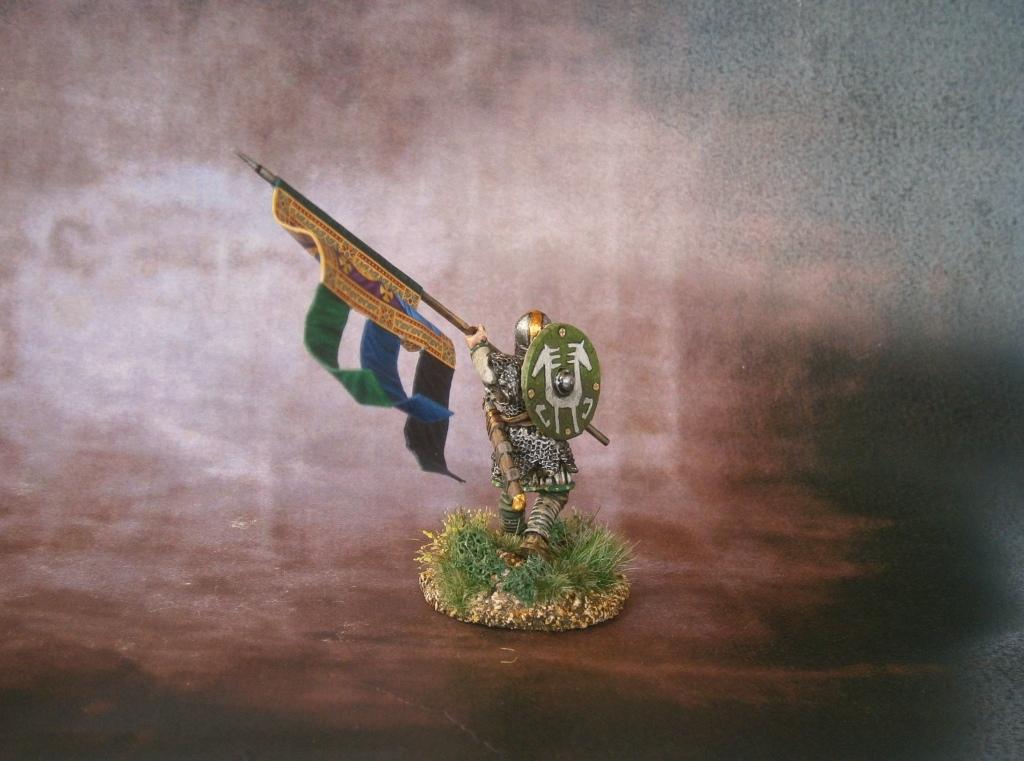 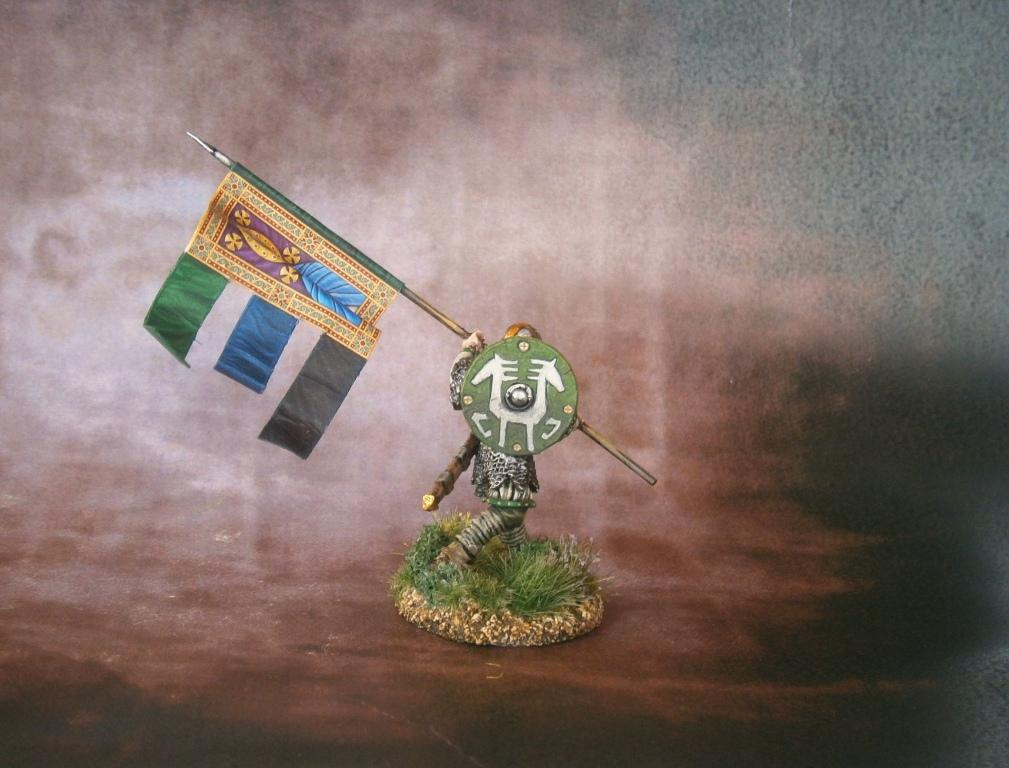 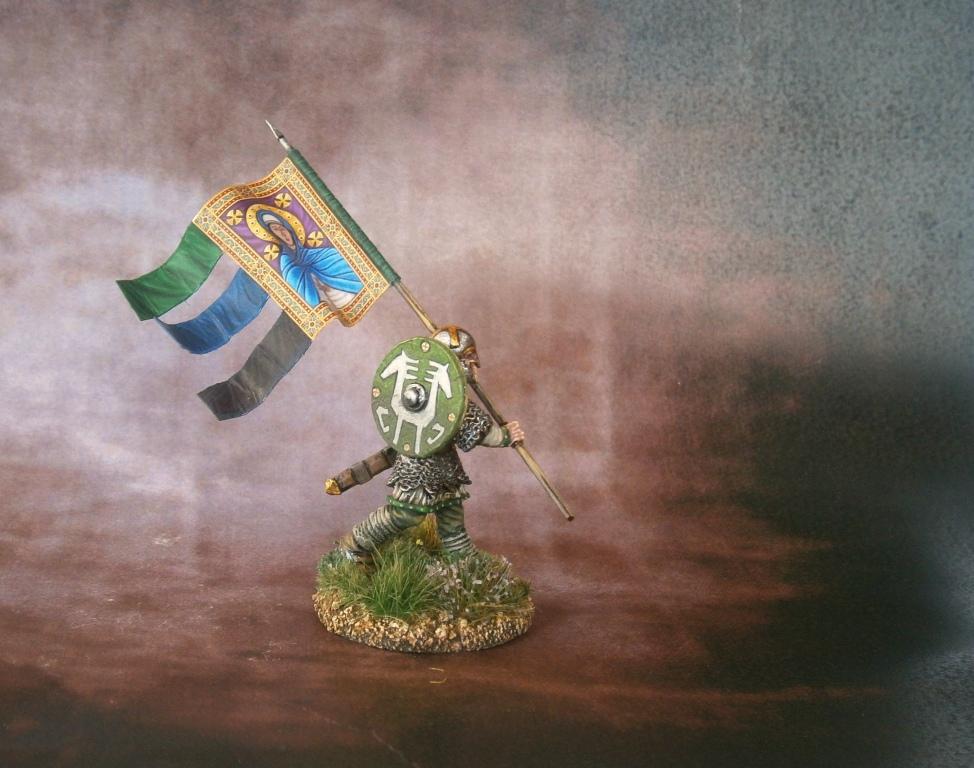 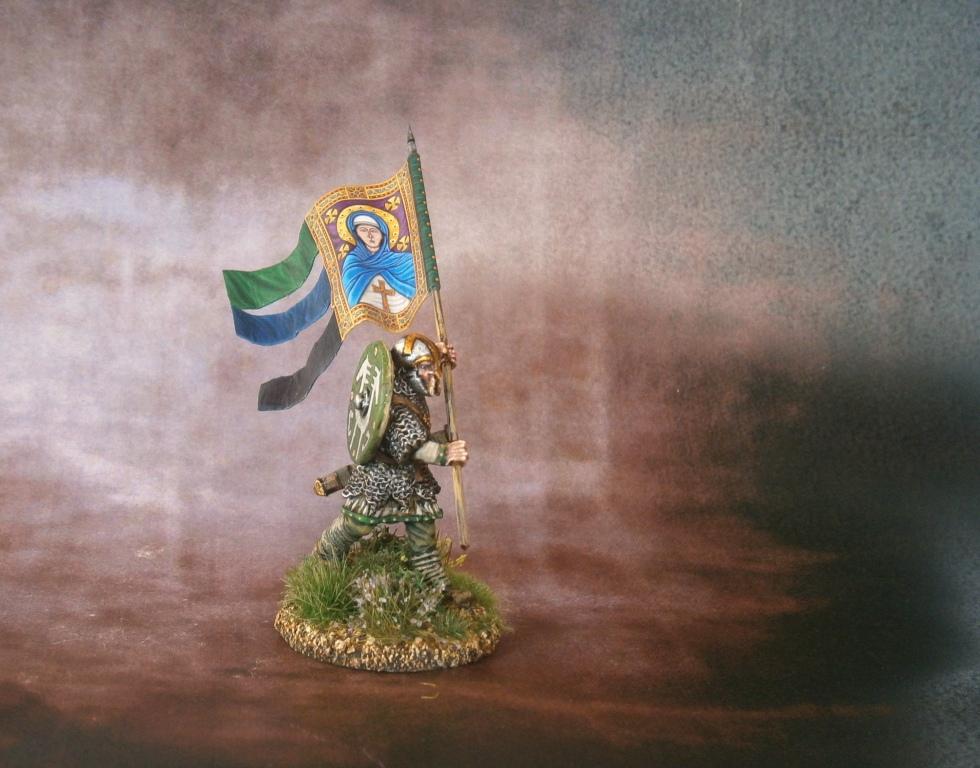 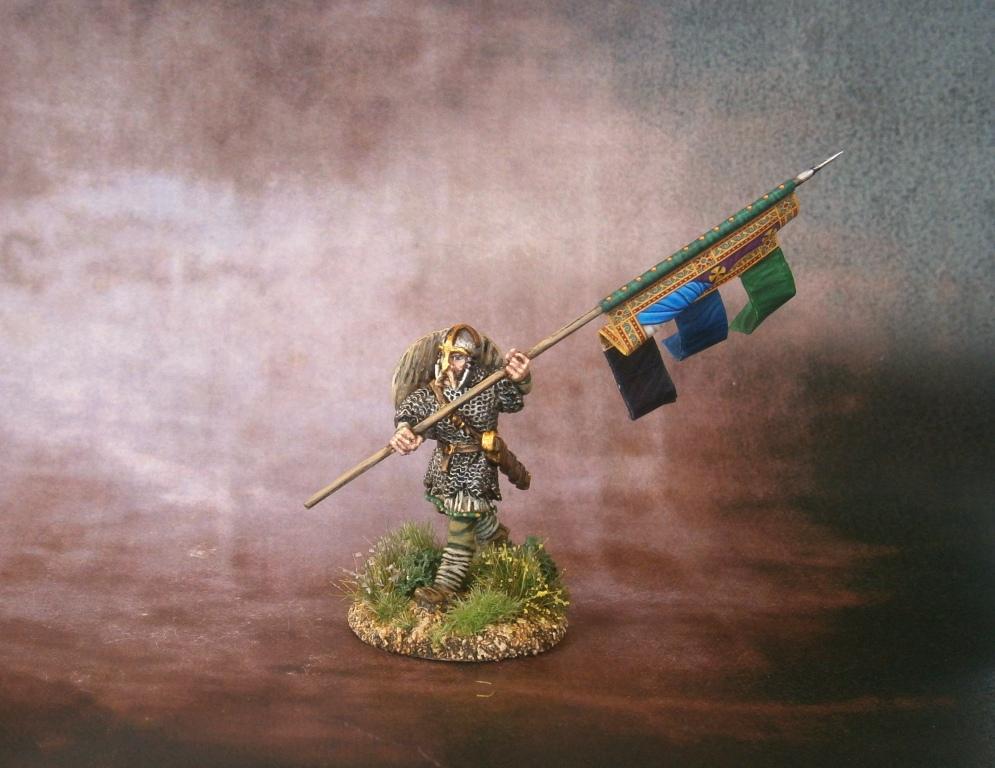 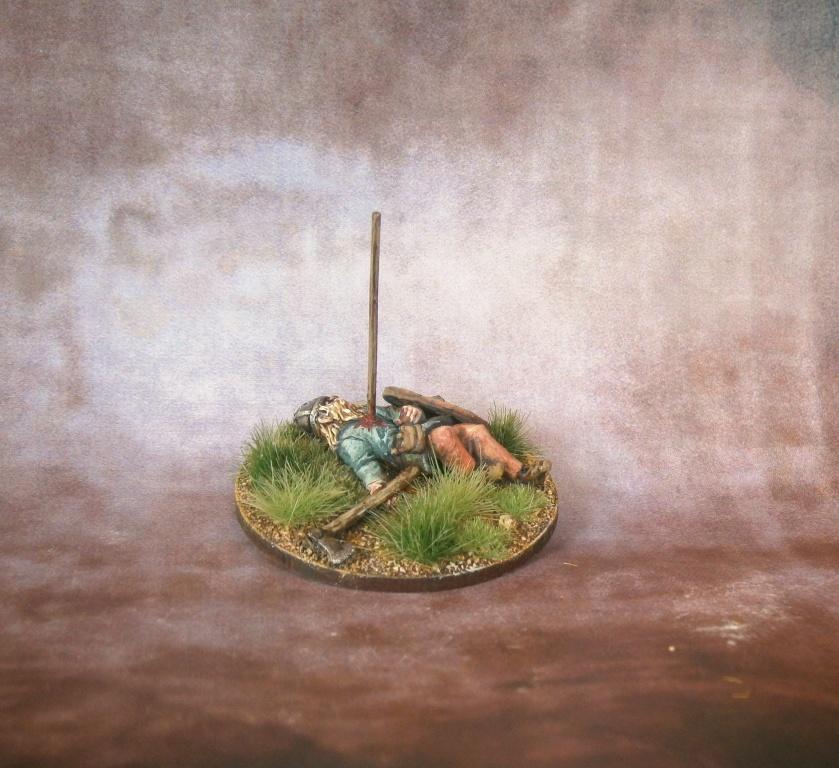 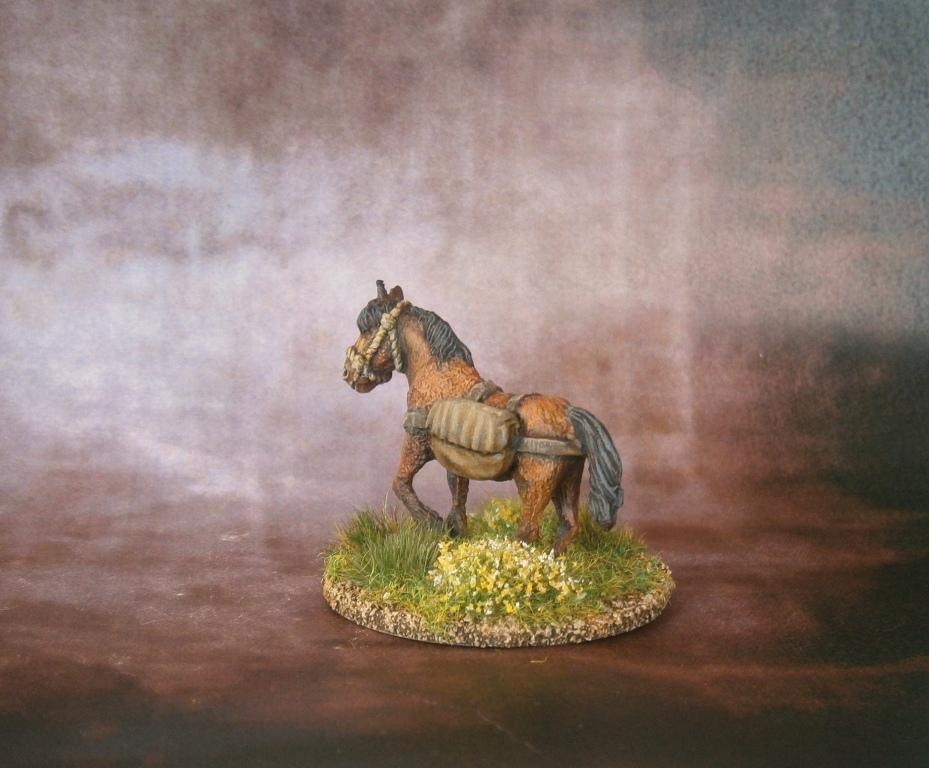 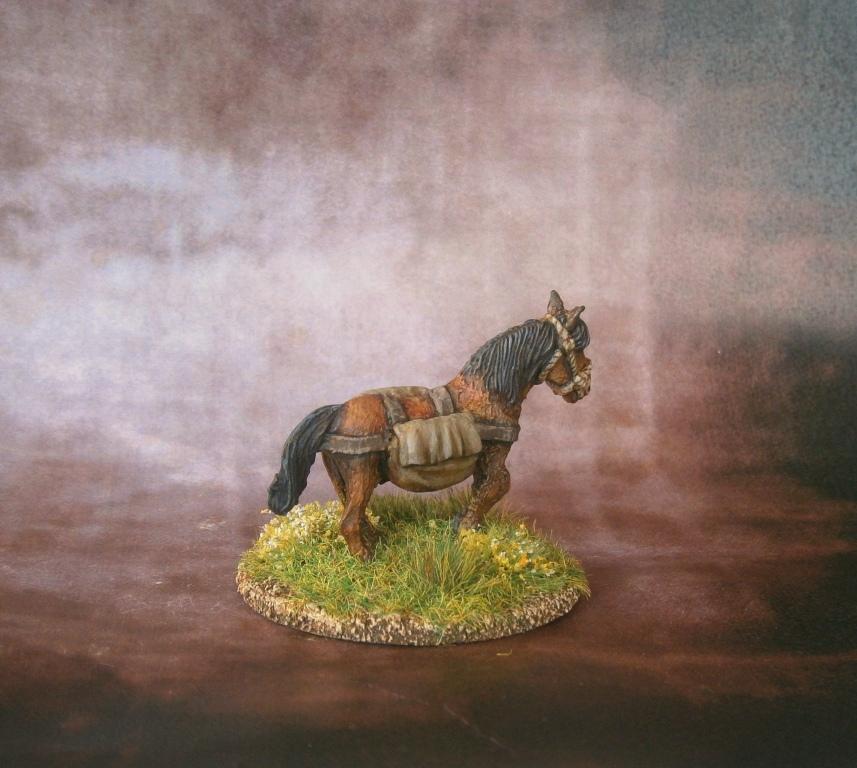 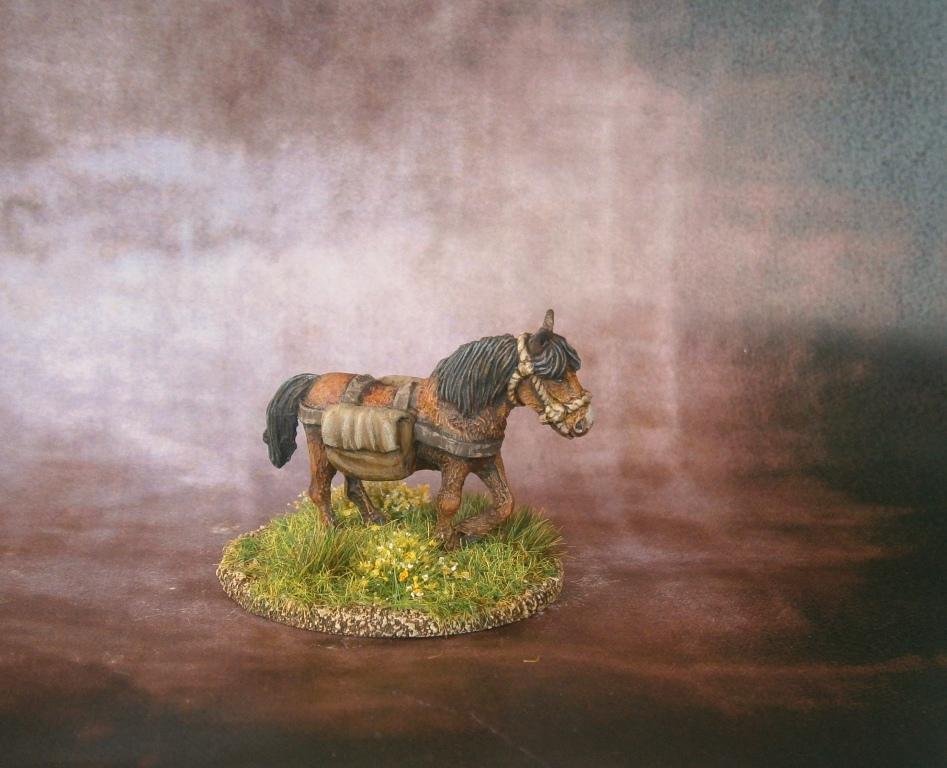 Hope you enjoyed the pictures. I think my next post might involve some American War of Independence miniatures, or who knows, maybe something Middle Earth? ;-)

All the best,
John.
Posted by Jacksarge Painting at Wednesday, February 28, 2018 20 comments:

Here are some pictures of a project I have been working on over the last few months...
Part II will consist of the armoured Thegns.
Miniatures are from Black Tree Designs & Gripping Beast.
Shields are mostly freehand. 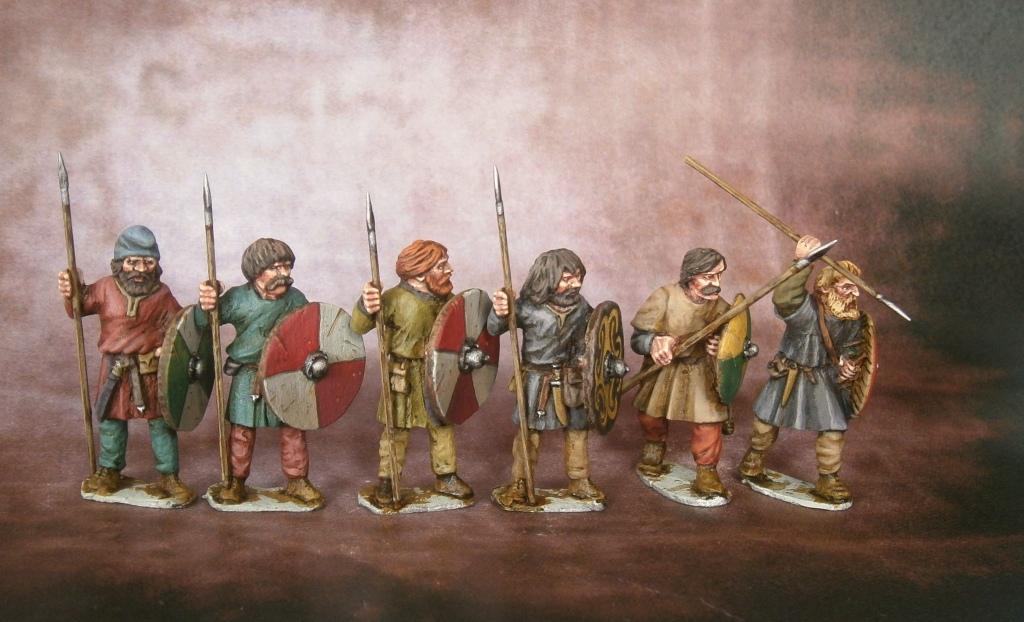 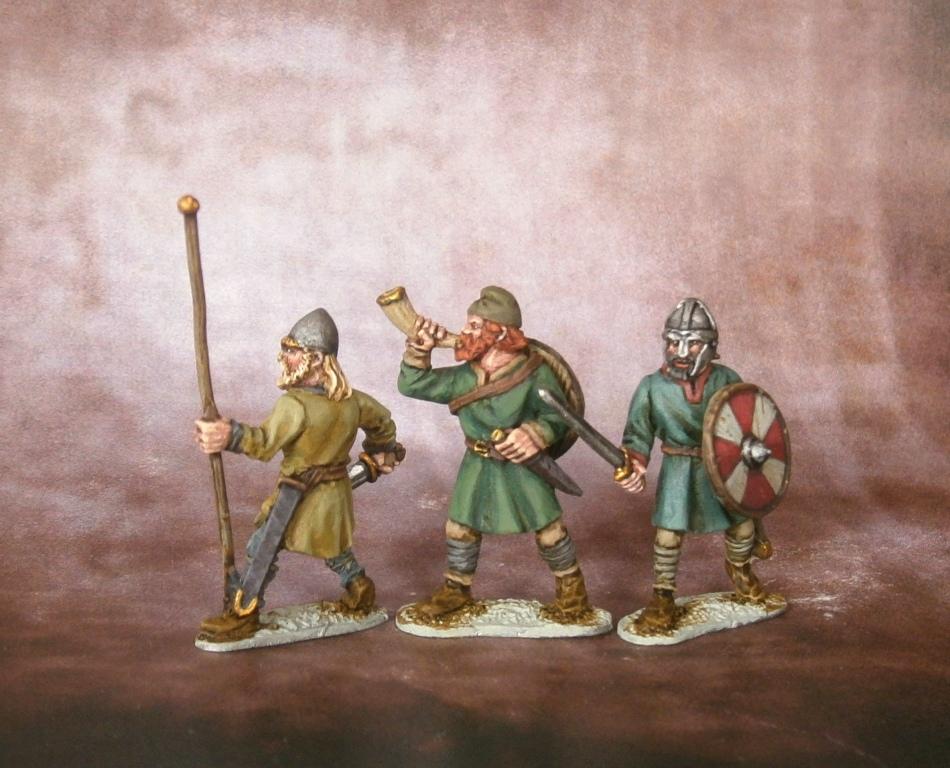 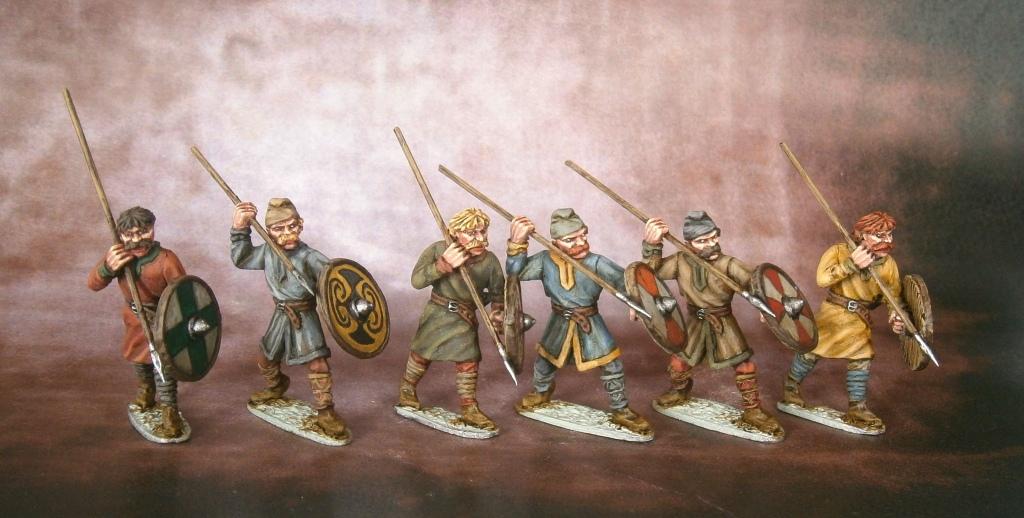 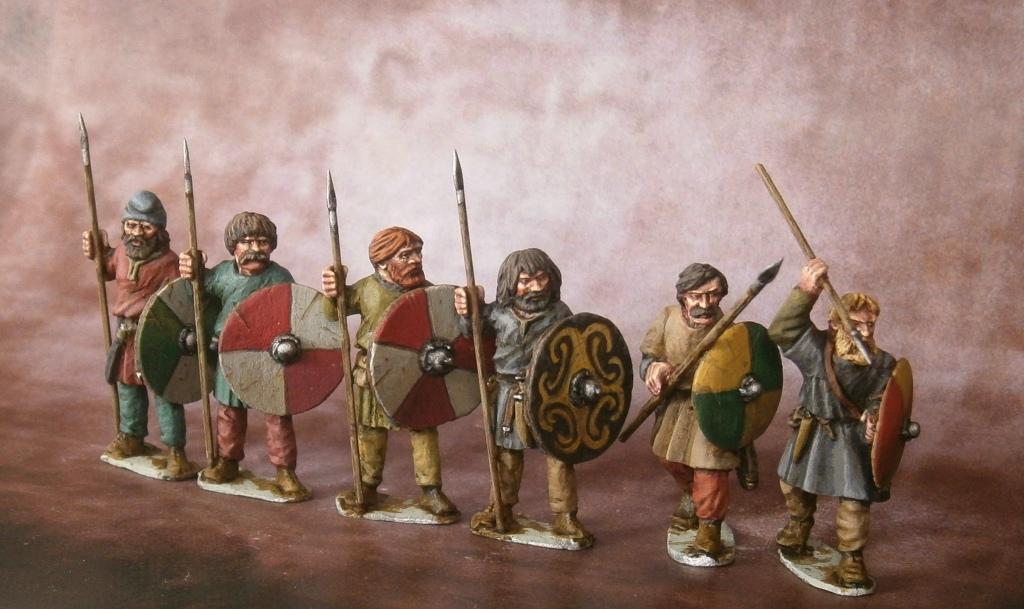 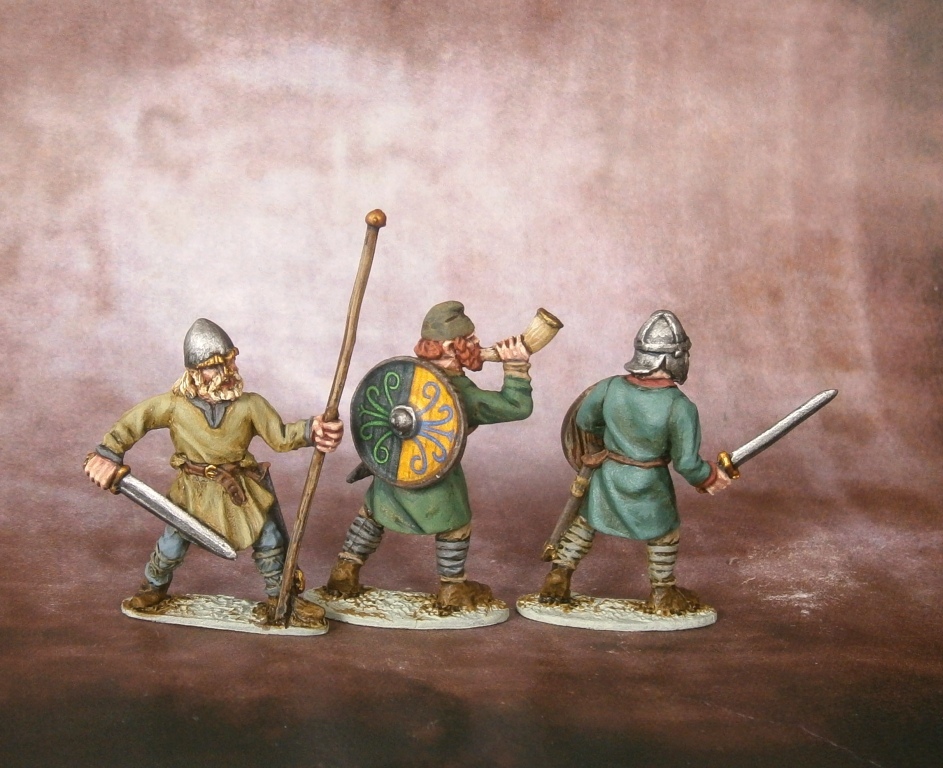 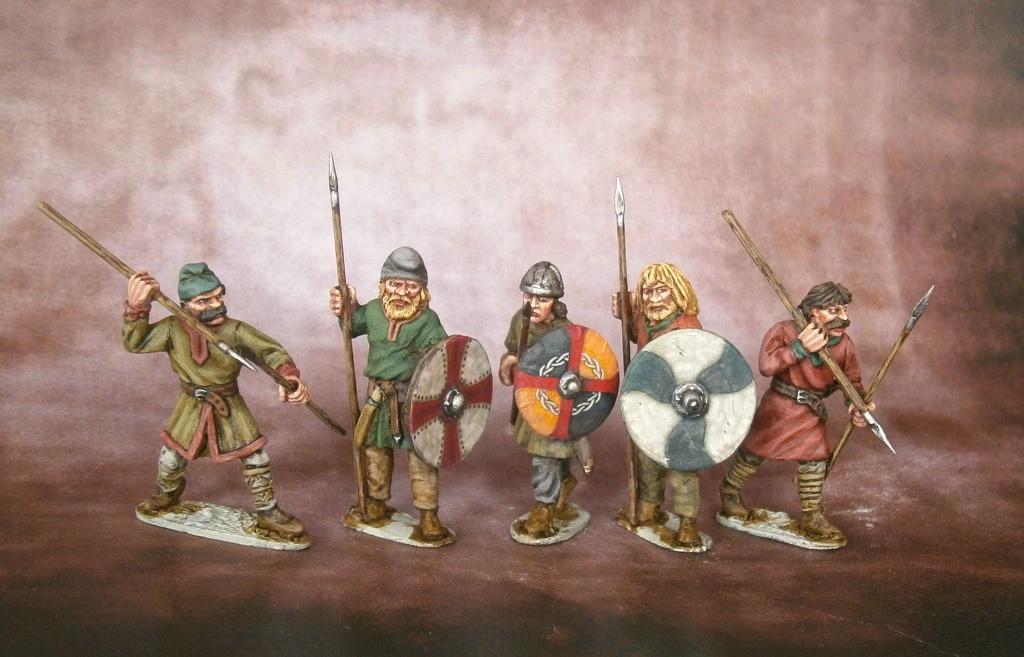 Also.....
I have been part of creating a new Middle Earth Wargaming group on Facebook. This group is non rules, non figure scale, non manufacturer specific. The only thing that is specific is the Genre & "Period" - Tolkien's Middle Earth - anything from 1st Age to 4th Age is cool. So whether you play/collect 6mm, 10mm, etc., even 54mm - then this is a great place to share what you've been up to.

All the best,
John.
Posted by Jacksarge Painting at Wednesday, February 14, 2018 18 comments: